Here's a chart of oil 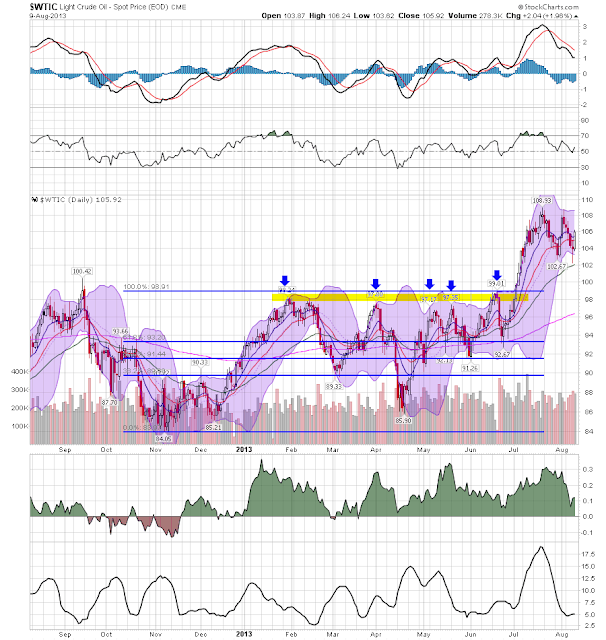 Oil demand in the US is rising at its fastest pace in more than two years, driven by buyers of industrial fuels such as gas oil and liquefied petroleum gas.

Data from the International Energy Agency show that demand for oil in the US increased in four of the first six months of the year – the strongest run since early 2011. As a result, the energy watchdog has upgraded its forecast for US demand this year from zero growth to 0.3 per cent – indicating the first year of growth since 2010.

The reason is simple: supply disruptions. From oil theft in Nigeria to the closure of ports in Libya and transit disputes in South Sudan, unplanned outages are on the rise. By September they are set to hit a 10-year high of 3.4m barrels a day, according to Energy Aspects, a consultancy.

That is almost 4 per cent of global demand. It is also more than double the combined output of the Bakken and Eagle Ford shale formations – the twin centres of the US oil revolution – underlining how rising North American supplies are being overwhelmed by problems elsewhere.