Weekly Indicators for November 16 - 20 at XE.com

The recent intensification in commodity delcines, the dollar surge, and globally depressed commerce is continuing.
Posted by New Deal democrat at 8:07:00 AM

That's why I think the defining element of a labor market recovery after a recession is not the number of jobs created, but rather the amount of cold, hard cash it is delivering to workers.  That is measured by real aggregate wages.  This number is the product of average hourly earnings for nonsupervisory workers, times average hours worked, times the number of jobs, and then divided by the consumer price index
As of the last employment report, we are now exactly 6 years past the trough in real aggregate wages from the Great Recession.  So how does the current expansion stack up?  Here are the graphs of all economic expansions going back to 1964 (the inception of the series) with the result indexed to 100 at the bottom.  First up is the big picture from 1964-present: 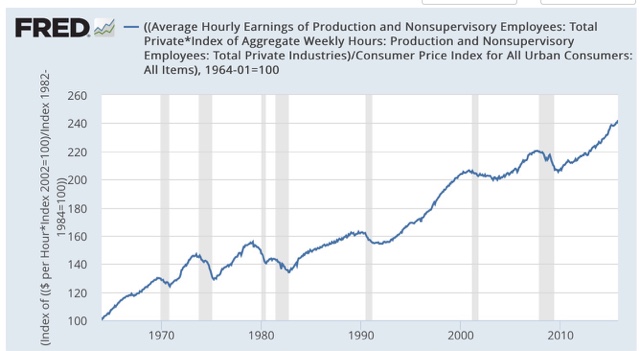 Here is our current expansion: 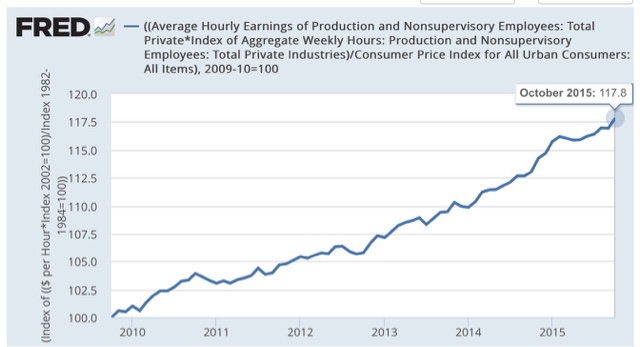 The current expansion trails three others.  The best is 1964-70: 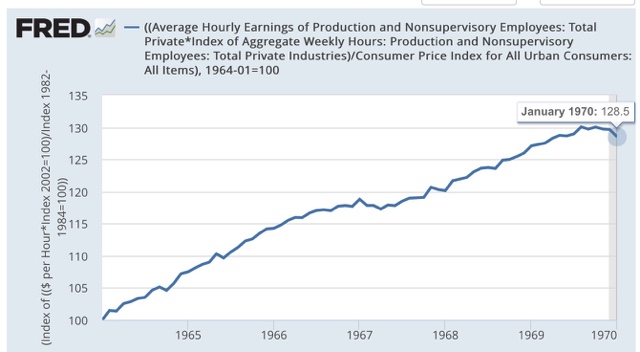 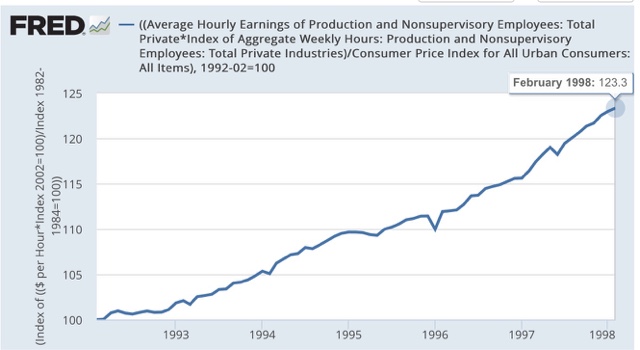 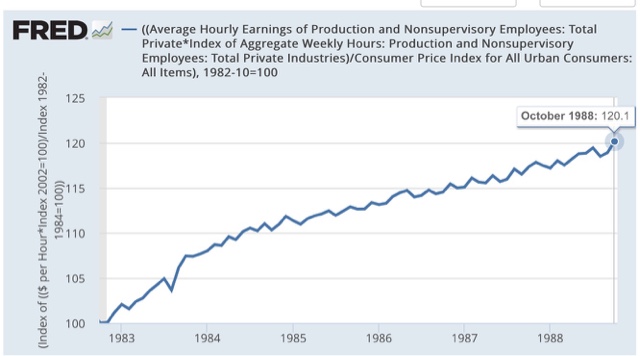 But the current expansion also is better than 3 others. 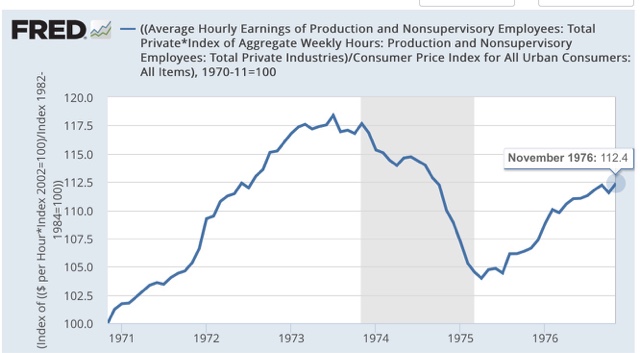 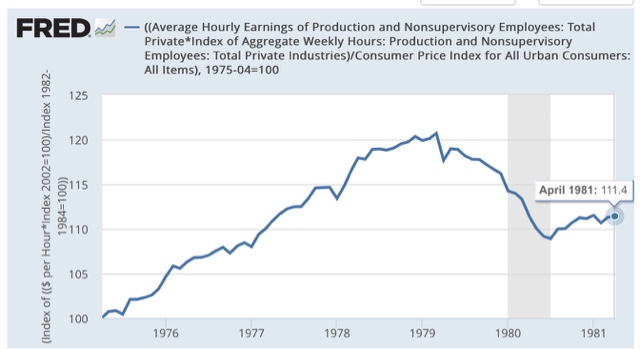 These two delivered more wage growth initially, but it didn't last because the economy fell back into recession quickly.

But the worst by any measure is the George W. Bush expansion of a decade ago: 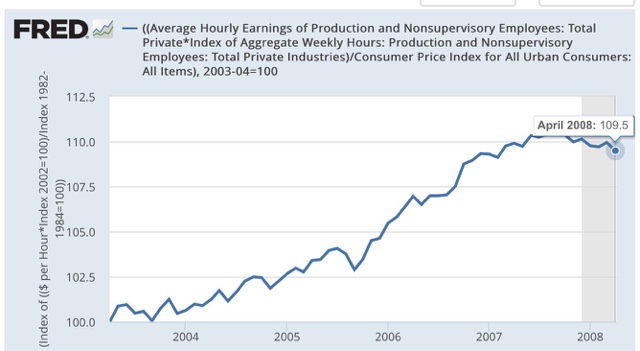 This delivered weaker wage growth, over a short period, and fell back into the worst recession in 75 years.

So here is the handy comparison chart of real aggregate wage growth during all of the expansions of the last 50 years:

Bottom line: the current expansion isn't great, but it hasn't been poor either.  If it lasts another year or so, it may overtake the 1980s to land in third place.

Don't tell anybody!  I have a new post up at XE.com, showing how single family vs. multi-unit construction have gone in separate directions, due to the continuing distortions of the NYC program that ended in June.
Posted by New Deal democrat at 12:48:00 PM 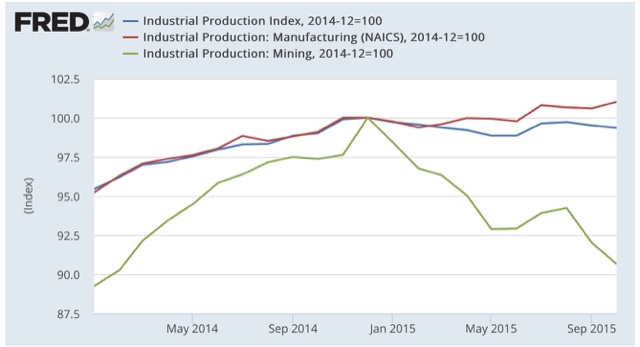 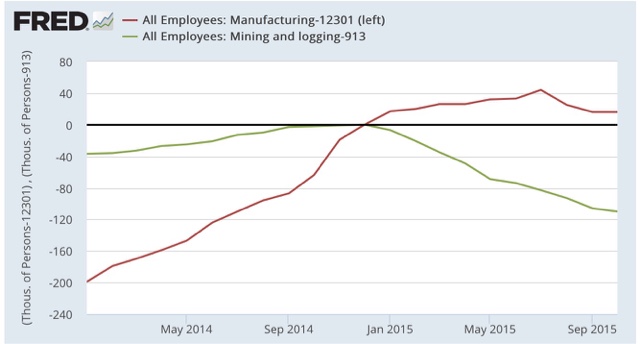 ECRI has some new commentary claiming that wages are only growing because aggregate hours are declining, to which I say, "Huh?!?"  The historical record says this isn't uncommon at all.

International, Bond Market and Equity Market Columns Are Up At XE.com