My Weekly Indicator post is up at XE.com.  The continuing collapse in commodities is the biggest story, followed by renewed strength in the US$ and increasing weakness in temporary staffing.
Posted by New Deal democrat at 10:34:00 AM

Paul Mirengoff over at Powerline still believes the CRA caused the Great Recession.  Thankfully, Barry Ritholtz did the heavy lifting on this "theory" some time ago, thoroughly debunking it.  Here's the key piece of data: the housing bubble was global.  Take a look at this chart from the article: 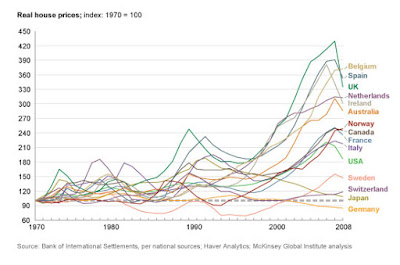 So, either a ton of other countries had the CRA, or there were other causes.

Of course, economic facts and data haven't meant anything to the PL boys in decades, so this won't change their minds.  But, it is good to know the PL boys have maintained their 100% error rate on economic matters streak. 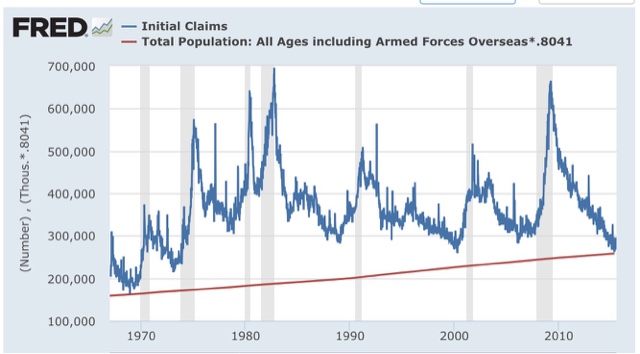 Now here is a close-up of the last year: 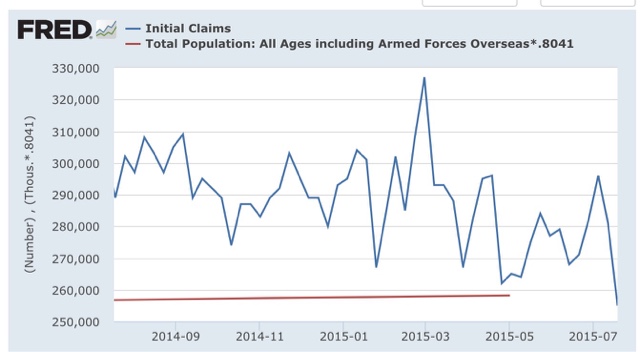 In short, right now is the most secure US workers have been in their jobs for the last 50 years.
Posted by New Deal democrat at 8:10:00 AM

I have a new post, discussing gas prices, at XE.com.

We've probably already hit our peak in gas prices this summer, and the longer-term trajectory looks like it is pointing to even cheaper gas than last winter.
Posted by New Deal democrat at 7:44:00 AM

The shallow industrial recession and the strong US$

The New York Fed recently released a report on the effects of an appreciation of the US$ on imports, exports, and GDP.  Recent declines in both industrial production and transportation indexes are in accord with that effect, but consumer spending is more than offsetting that decline.
Posted by New Deal democrat at 8:32:00 AM

Black September revisited: On planet Earth, 2008 was a credit event, not a housing event

In December 2008, I wrote "Black September: Why the economy suddenly went into free fall"  a day-by-day chronology of the events of that month, intending it to be a "first draft of history," and leave a concise record of what happened, and why it happened while it was still fresh in everyone's mind.
Now in 2015, memories have already faded, and there is an internet tussle between Brad DeLong and Dean Baker about whether the Great Recession was primarily a housing event or a credit event.
In particular, as summarized by Robert Waldmann at Angry Bear, Baker has argued that:
"the decline in construction plus the decline in consumption due to reduced housing wealth explains the decline in aggregate demand (without any need to discuss finance, underwater mortgages, or clogged credit channels...."
Waldmann is inclined to agree with Baker:
"I think his calculations make sense. He gets to his conclusion with simple estimates (no finance included) using data from before the great recession. He has a problem with the timing of the recession which was very mild until Lehman collapsed then very severe. I think he can argue that this was a short run fluctuation with effects which didn’t last ...."
This argument is a variation on the joke about economists that "it works in practice, but will it work in theory?"  Because we have the facts: the anomalous consumer decline between September 1 and October 10, 2008,  during which the shallow recession which had crippled the housing industry and Wall Street, but left Main Street virtually intact, suddenly metastasized into a collapse of the consumer economy that some were beginning to liken to the 1930s, was due to a complete drying up of credit due to a fundamental loss of faith in the financial system.
As I said at the time:

The decline in housing values did not have a major effect on most American consumers’ behavior. The 30%+ who do not own houses, and the 20%+ who own their houses in full, were completely unaffected. Of the remaining minority, ... although their home equity position may have declined, even now [December 2008] 90% of all homeowners are “above water”, meaning they have positive equity in their houses.

But the dramatic 45% decline in the stock market from its October 2007 highs is another matter entirely. It [ ] created perhaps the biggest single negative wealth effect ... in all of American financial history....

Below are selections from by "Black September" post.  If you don't want to read the whole edited chronology, skip to September 24 and 30, and you'll get the gist.
=====

[In August 2008,] Despite all of these things, the unfolding events ... [left] Main Street unscathed. For example, Prof. Brad DeLong, who has been an astute observer of the collapse, noted that "The Financial Economy Has Galloping Pneumonia, Influenza, *and* the Grippe, But the Real Economy Just Has a Cold."
.... In short, the August picture of the economy as a whole showed a recession, but so far a shallow one.


[But by] December 3, John Bergstrom of Bergrstrom Automotive, a major auto dealer, appeared on CNBC and said, "on about September 10, we saw our business fall off 30-35%."
A similar sudden decline in consumer spending during September was reported by Shoppertrak:

...While the consumer has remained fairly resilient during this time [2008], two very recent events are dramatically impacting mall visits and consumer confidence.-

Once the financial crisis emerged at the beginning of September, retail traffic declined even further. Between August 31 and September 20, SRTI total U.S. traffic fell an estimated 9.2 percent per day….

- After the failure of Washington Mutual, President Bush’s address to the nation, the presidential debate and the initial rejection of the TARP bailout, traffic fell by an average of 10.5 percent (September 21 – 29).

- The day the TARP bailout package was rejected by congress (September 29) and the NYSE Dow Jones Industrial Average lost 778 points, consumers again responded negatively as shopper traffic fell 12 percent as compared to the same day in 2007


American consumers sustained two massive shocks as a result of Black September. First, their confidence was shattered ... mo[st] importantly by the magnification of those collapses by the public figures (the President, the Treasury Secretary, the Chairman of the Federal Reserve, Senator and Members of Congress) in statements that quite plainly advised Americans that imminent panic over the fate of the entire economy was a proper reaction. And panic American consumers did, as millions of households listened to a President’s speech telling them that the End was Imminent, and then had sober discussions over the kitchen table in which they decided to drastically pull back on discretionary spending, literally overnight.


The bottom line is that, while economic theory may be able to generate equations which can generally shoehorn the huge decline of the Great Recession into a "decline in housing wealth" story, what factually happened was an abrupt and discontinuous decline in consumer spending and business hiring due to a nearly complete loss of faith in the fundamental financial system.

[Note: updated to better reflect chronology]
Posted by New Deal democrat at 8:27:00 AM

US Economic and Equity Week in Review 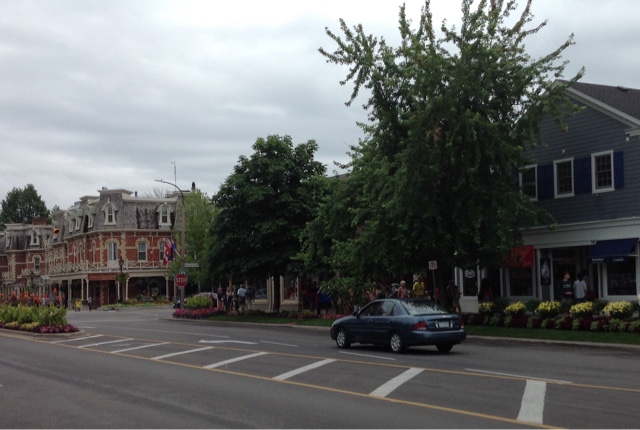 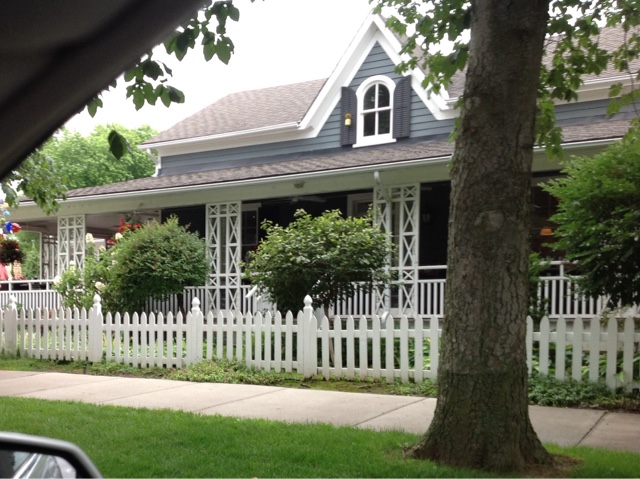 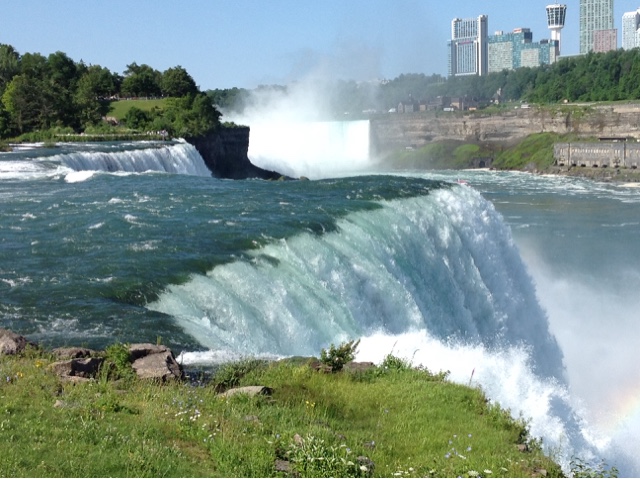 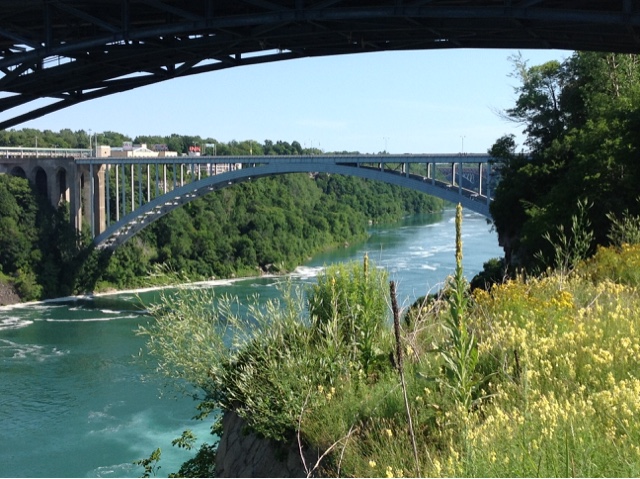 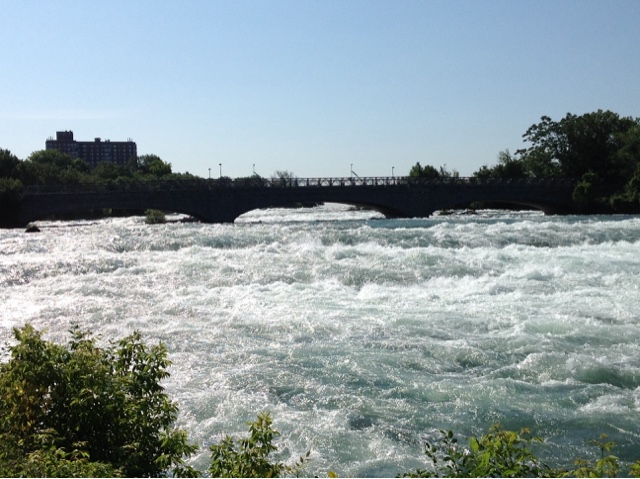 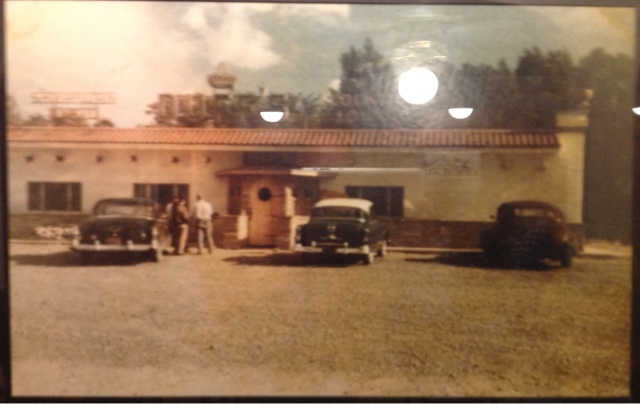 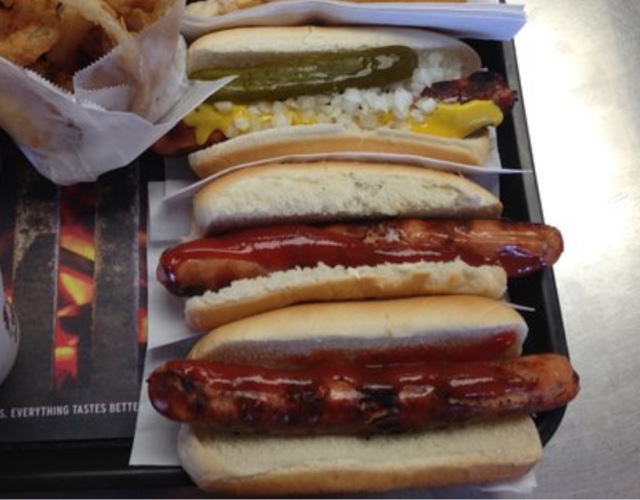 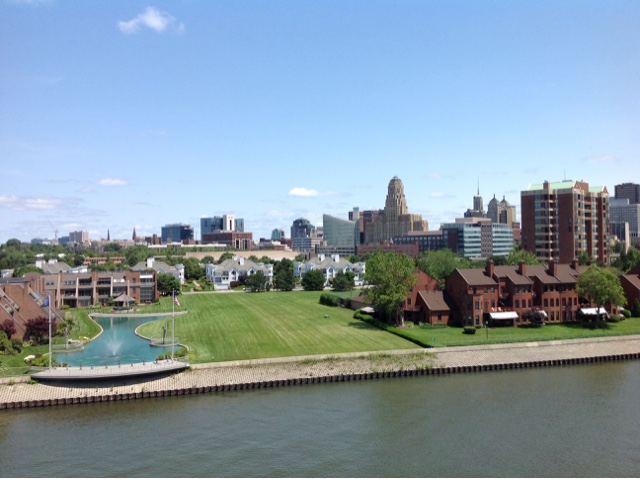 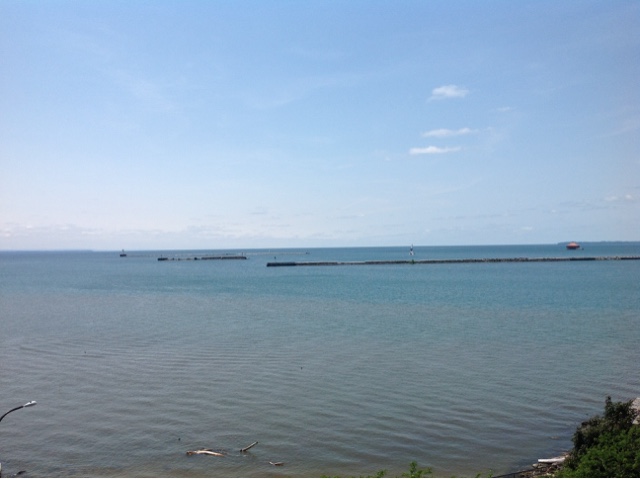