Weekly Indicators for April 27 - May 1 at XE.com

I am in agreement with ECRI's Lakshman Achuthan (h/t Doug Short).
Posted by New Deal democrat at 9:28:00 AM 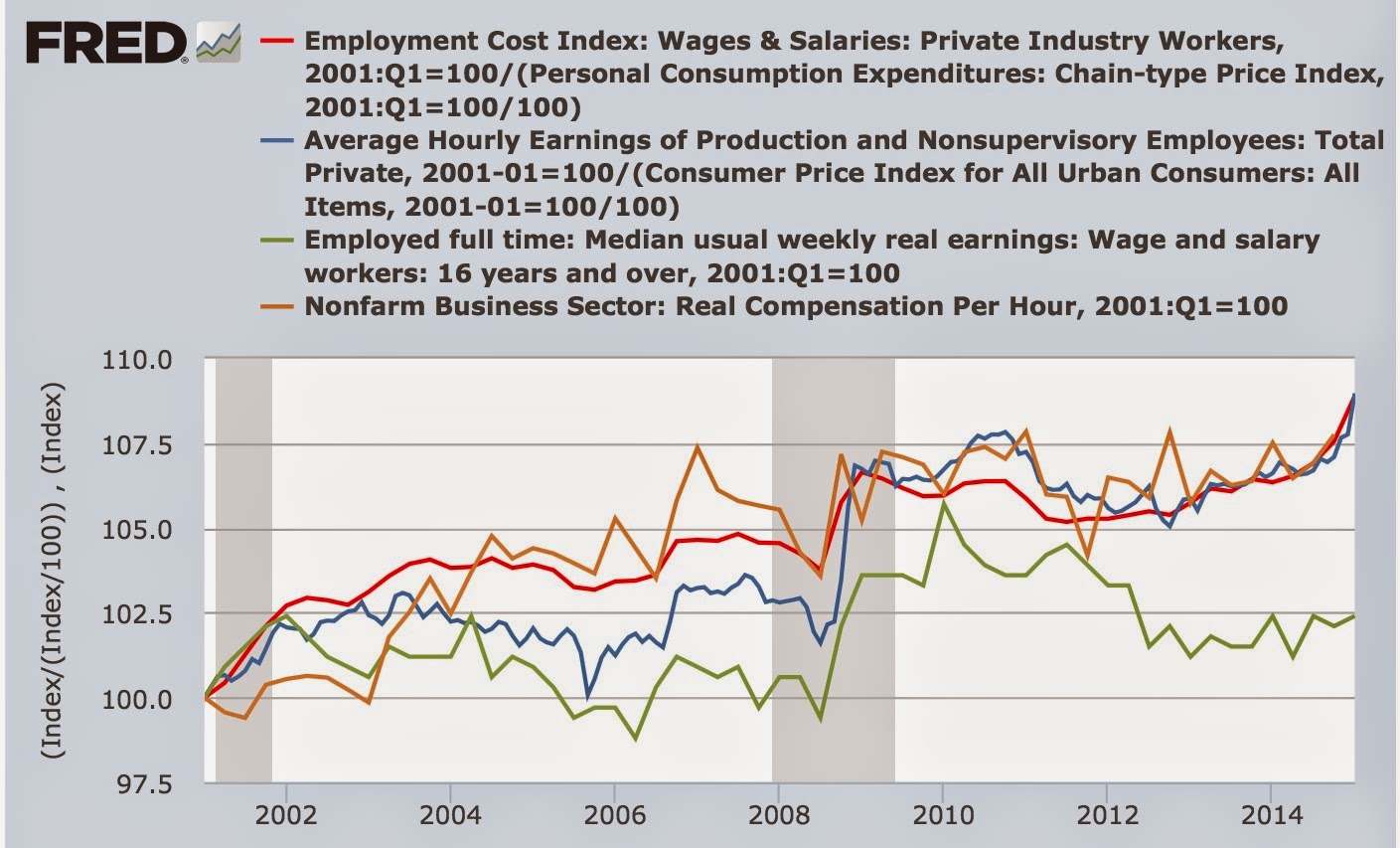 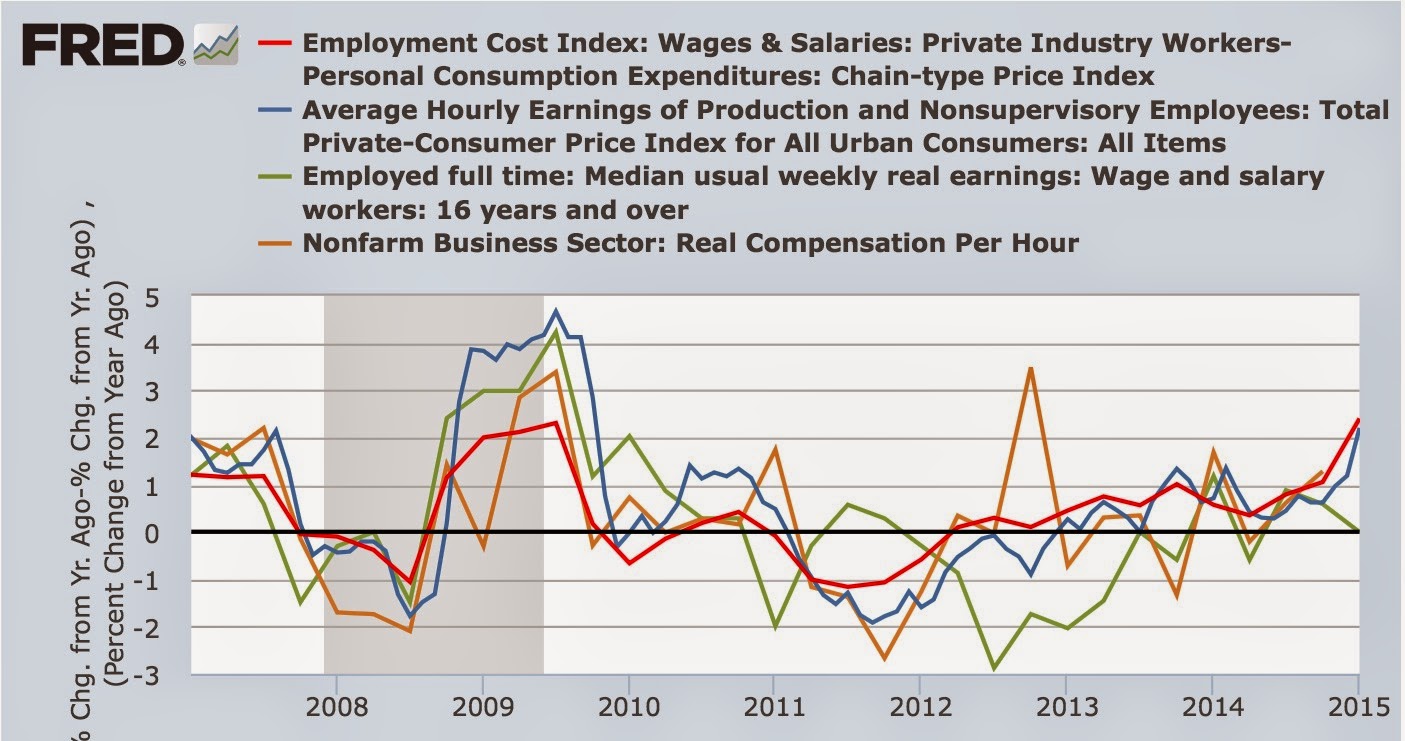 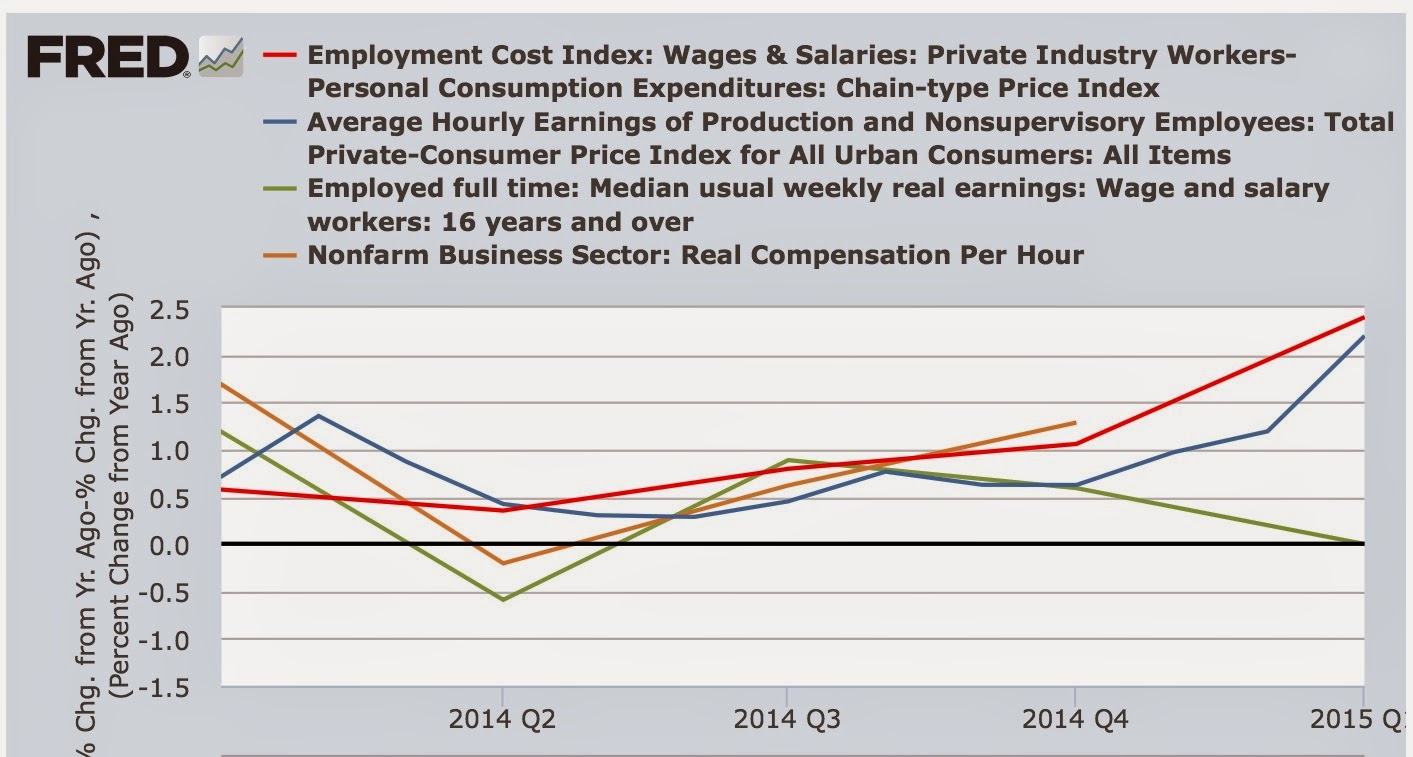 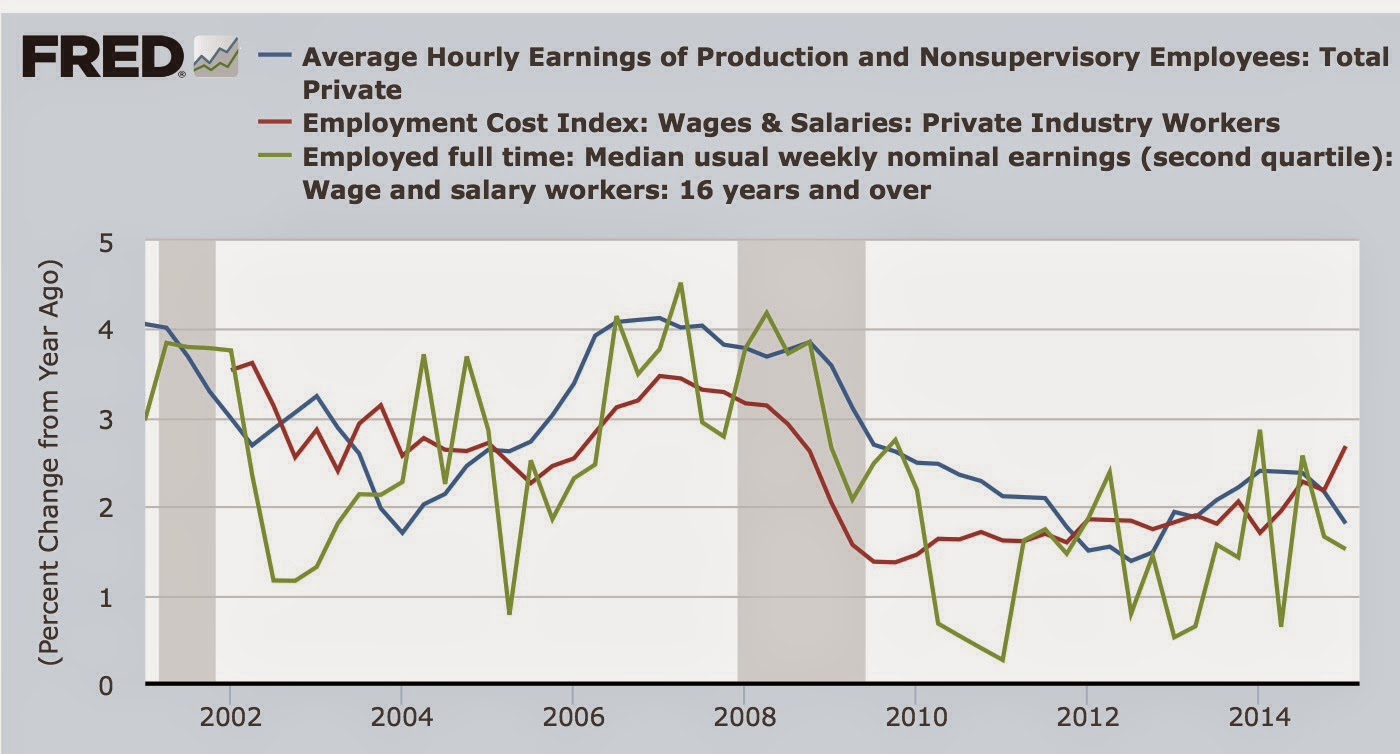 From Bernanke's Blog
It's generous of the WSJ writers to note, as they do, that "economic forecasting isn't easy." They should know, since the Journal has been forecasting a breakout in inflation and a collapse in the dollar at least since 2006, when the FOMC decided not to raise the federal funds rate above 5-1/4 percent.

and then there is this:

The WSJ also argues that, because monetary policy has not been a panacea for our economic troubles, we should stop using it. I agree that monetary policy is no panacea, and as Fed chairman I frequently said so. With short-term interest rates pinned near zero, monetary policy is not as powerful or as predictable as at other times. But the right inference is not that we should stop using monetary policy, but rather that we should bring to bear other policy tools as well. I am waiting for the WSJ to argue for a well-structured program of public infrastructure development, which would support growth in the near term by creating jobs and in the longer term by making our economy more productive. We shouldn't be giving up on monetary policy, which for the past few years has been pretty much the only game in town as far as economic policy goes. Instead, we should be looking for a better balance between monetary and other growth-promoting policies, including fiscal policy. 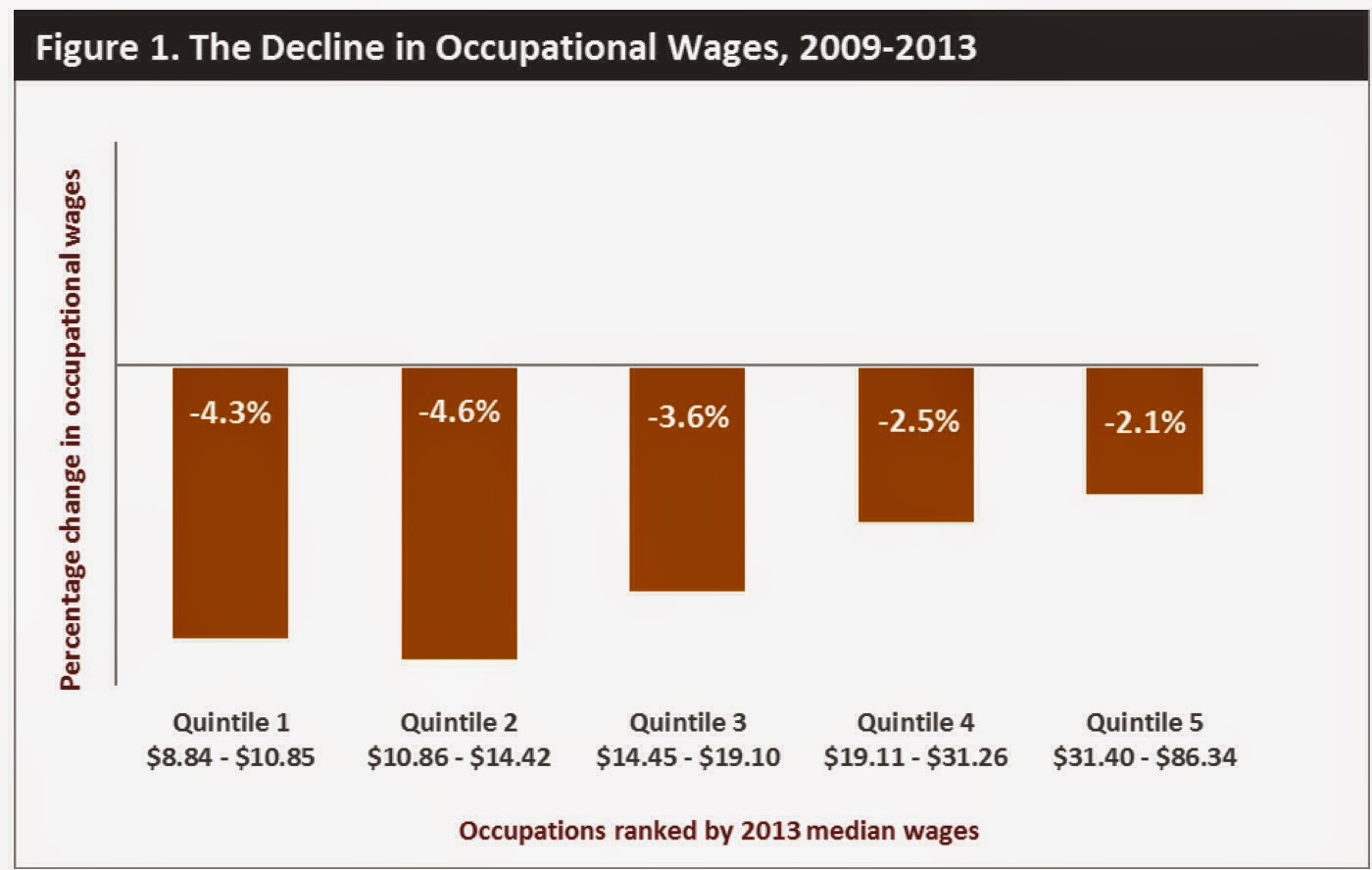 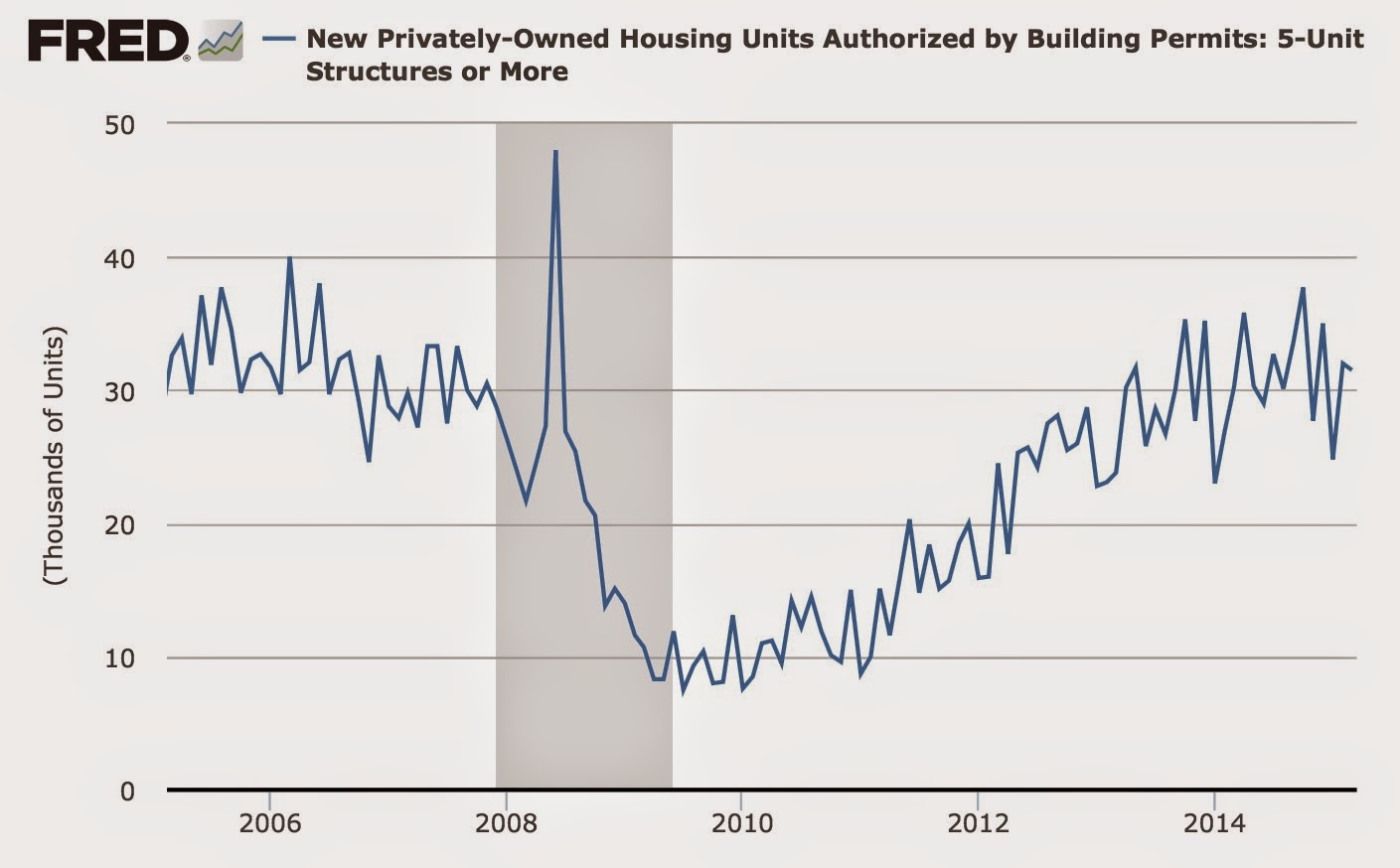 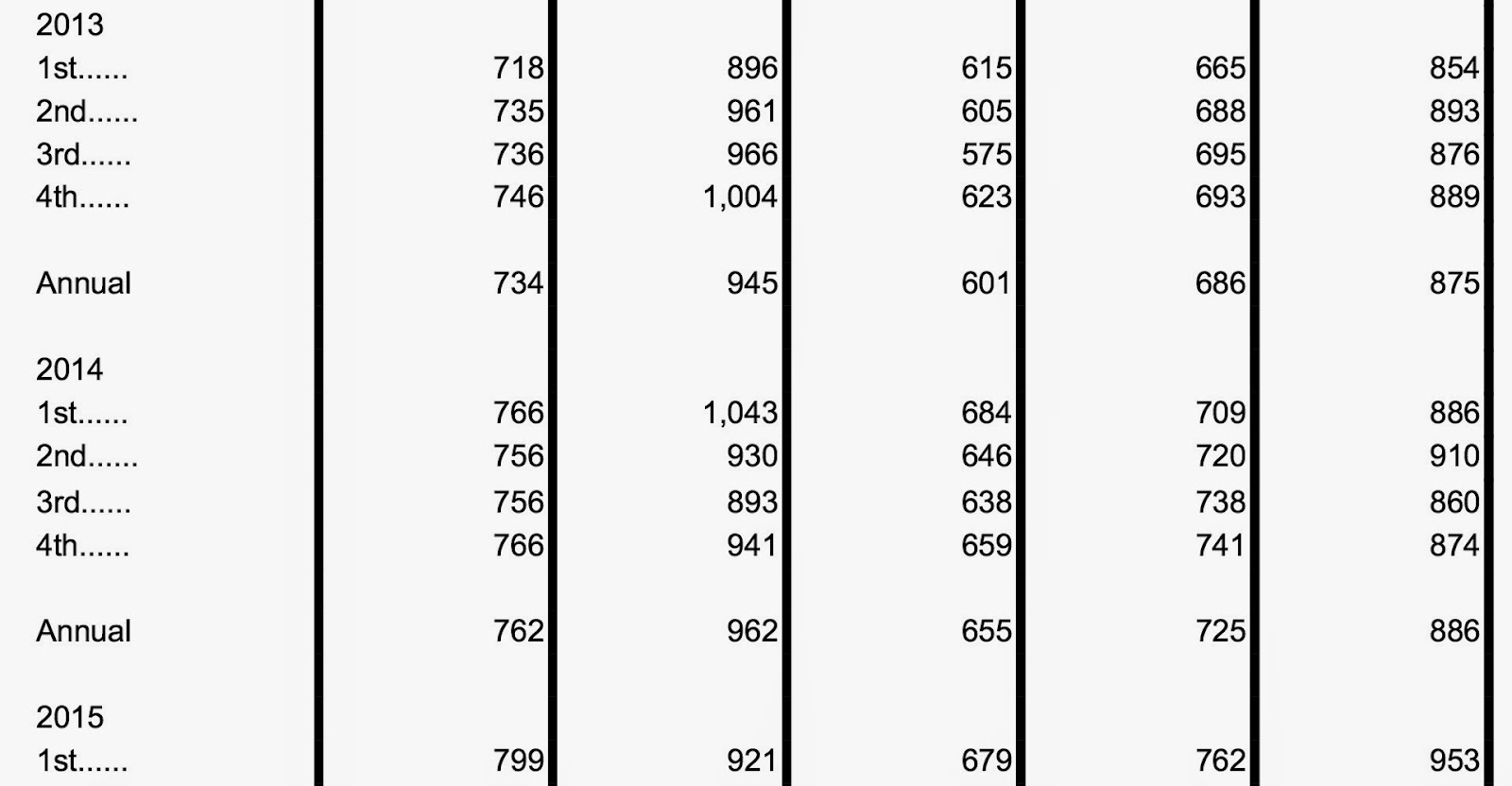 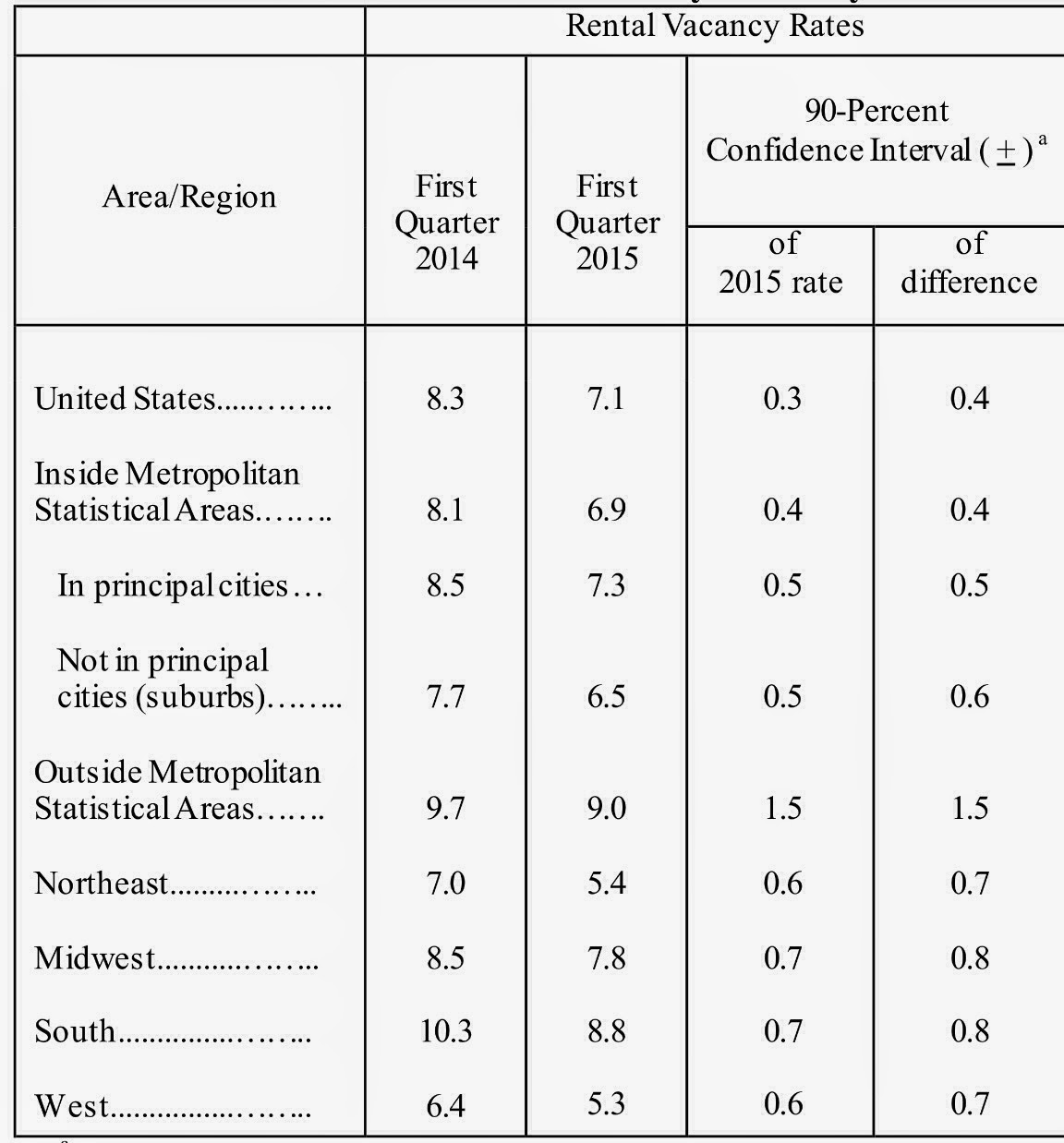 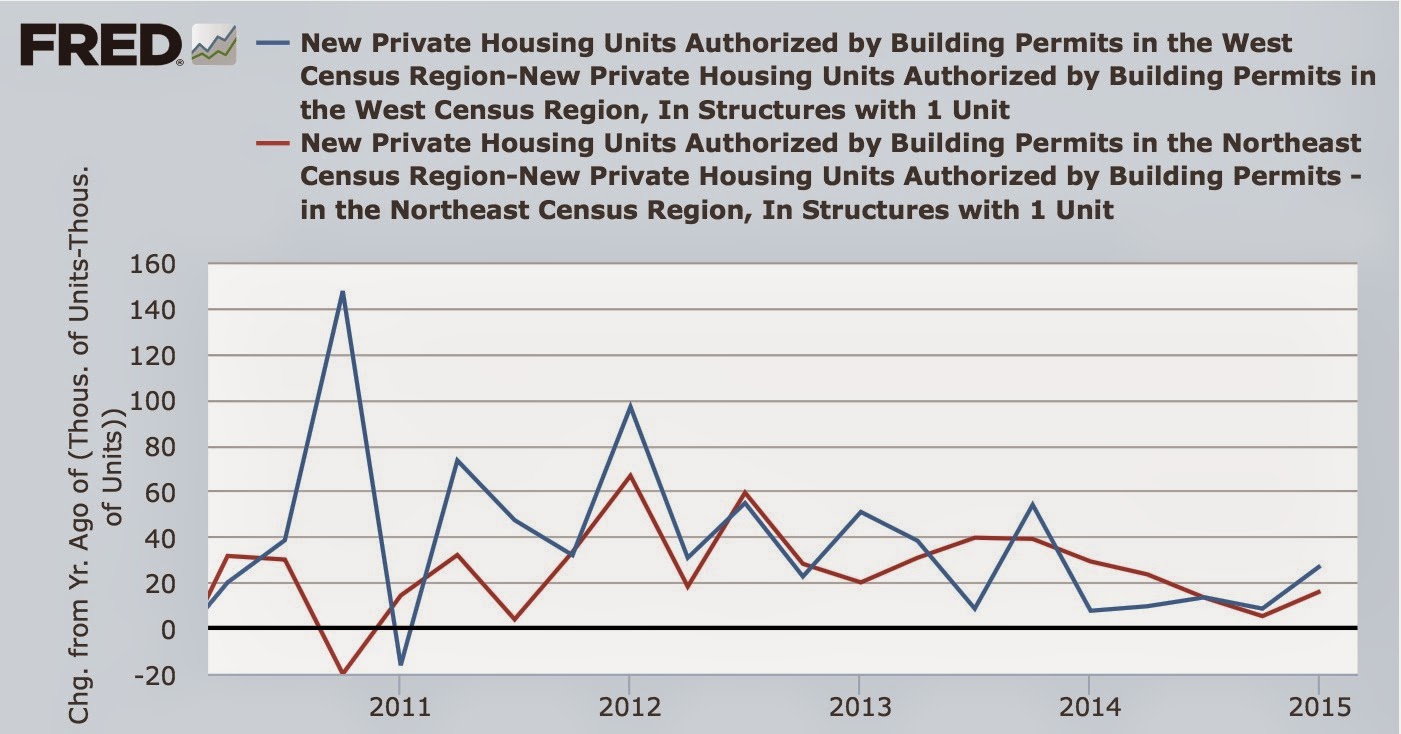 John Hinderaker: The Dan Rather of the Right

It's no secret that I think John Hinderaker is, at best, a fool.  While I've focused exclusively on his remarkable record of economic ineptitude (Powerline has been 100% wrong in their economic analysis for an entire year), his abject tonal deafness on other matters is remarkably striking.  We writes from the perspective of pure WASPness; he has had no problems or issues in his life, therefore others should just pull themselves up by their own bootstraps and achieve the same success he has.  His lack of empathy is stunning.

For those of you who weren't around on the internet 10+ years ago, the Powerline Blog was a primary participant in the Dan Rather 2004 document scandal.  If I recall correctly, Rather ran with a story a few weeks before the election about then candidate Bush's National Guard service.  Rather stated he had documents that showed there was an issue with Bush's attendance.  Several conservative blogs deconstructed the document and proved it was a fake, eventually leading to Rather's resignation.  Powerline was a primary mover in this story, eventually being named Blog of the Year by Time magazine.  This was a remarkable story, as it marked the ascendency of blogs to the national debate.   It also helped to further the still ever-present "liberal media" meme that remains a staple of the right wing's victimization mentality.

My how the tables have turned.  Just like Rather, Hinderaker has been desperate to malign Harry Reid in any manner possible.  To further that end, he ran a story on April 3 in which he recanted the tale of an anonymous source who stated he had seen Harry Reid's brother at an AA meeting after the altercation that led to Reid's recent injuries.  According to Hinderaker, this story was proof positive that Harry Reid was lying about the source of his injuries.  While Hinderaker did add a disclaimer, he only did so after telling the entire tale, essentially relegating it to a mere afterthought.

Well, it turns out the story was deliberately fabricated to see how far the right wing noise machine would go to spread a meme.  Here is a link to the story that explains the who, what, where, when and why.  Were this a "liberal" media figure at the heart of the scandal, Hinderaker and his ilk would be demanding his resignation.  Thankfully for Hinderaker's blogging career, he has no such standards for himself.  He'll continue typing away, making shit up as he goes along.  And he'll probably continue to receive guest hosting spots because he's been a good solider.   But, outside of conservative circles, he now has zero credibility.  All others listening to him will know that Hinderaker is not only a pathetically bad reporter and analyst, but he obviously has no standards nor shame.  The fall from prominence and respectability is complete.

US Equity and Economic Review For the Week of April 20-24: Is This Another False Break-Out?, Edition