The new 40 year low in jobless claims was overshadowed by the jump in interest rates.
Posted by New Deal democrat at 8:34:00 AM

The intensity of Fed rate hikes as a precursor to recessions

So in a low inflation and low interest rate environment, where the yield curve may not invert, are there other signals from the bond market that are reasonably reliable?

A month ago I noted that spreads between corporate bonds and government securities have a very spotting record during more deflationary eras.

Twelve to eighteen months prior to 8 of the last 9 recessions, the Fed increased rates YoY by 1.5% or more.There were 4 false positives, two of which involved hikes of 1.5% or 1.75% (1962 and 1966), and one potentially false negative (a 1.5% increase in the Fed funds rate preceded the 1957 recession by 21 months). In the case of the false positives, there were slowdowns in GDP growth even though there was no outright recession.

So, in the most generous interpretation, a YoY Fed rate hike of 1.5% or more is almost certain to be followed by a slowdown, and more often than not by a recession.  That's pretty decent even if not perfect.

That suggests that the very gradual Fed rate hikes of the last several years need not give us much concern. And indeed there is one (and only one) episode in the last 60 years that seems to bear this out.  In the first half of the 1960s, the Fed gradually raised rates from 1% to 5% (blue line in the graph below):

These rate hikes coincided with economic growth of between 5% to 10% annually! Only when the Fed increased the pace of their hikes beginning in late 1965 did a slowdown occur, as shown by annualized real GDP in the graph below:

Of course, correlation is not causation, and one obvious candidate for causation is that the Fed is simply reacting to an increase in inflation either already underway or correctly anticipated. To check this, the below two graphs show the YoY% change in inflation, together with the YoY change in the Fed funds rates:

Indeed, with a few exceptions, sharp 1.5%+ increases in the Fed funds rate YoY tend to occur along with equally sharp increases in inflation.

But there are several exceptions, all having to do with the low interest rate environment.

Here we have two completely different examples.  In the period of 1954-57, the Fed hiked rates by a total of 2.25% while inflation went from negative to just under 4%. In contrast, during the inflationary 1960s-1980s period, the Fed raised rates by 2% or more multiple times without a recession ensuing.

In contrast, in the 1958-60 period, inflation remained under 2%, but the Fed aggressively raised rates from under 1% to 4%, and a recession ensured.

A quick note on housing permits and starts


I'll do a more detailed analysis next week, once new home sales are reported, but for now a quick synopsis about December housing permits and starts:

YoY interest rates are no longer a drag on the market, and I am impressed with the strength of the demographic tailwind. While not perfect, this was a very positive report.
Posted by New Deal democrat at 8:41:00 AM

Industrial production and retail sales both had strong 4th Quarters

Whether due to a bounce from hurricane interruptions, or some other reasons, both real retail sales and industrial production have now completed very strong 4th Quarters.

Together they point to a good GDP print next week. 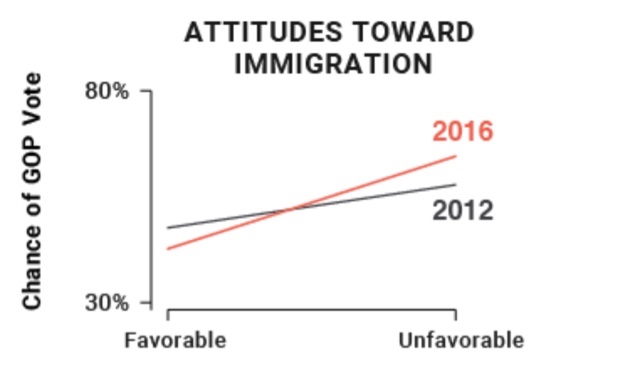 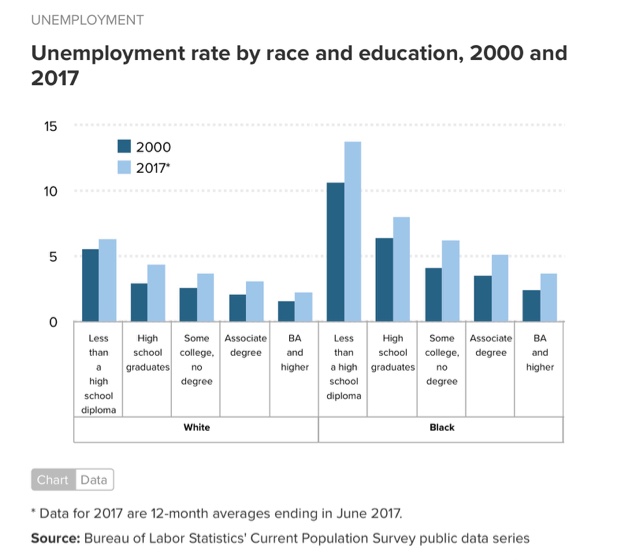 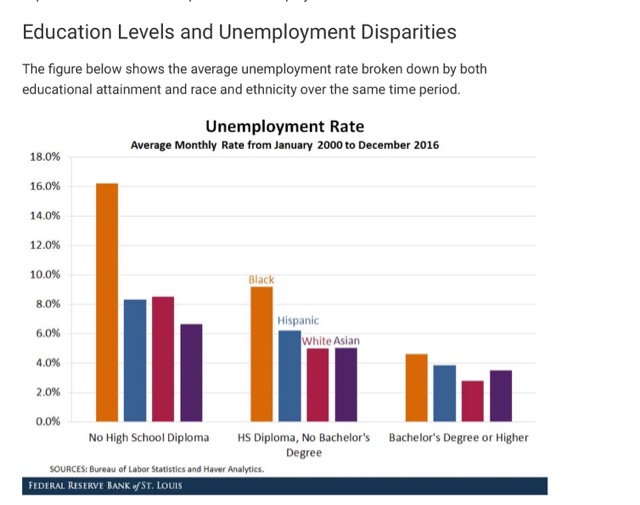 International Economic week in review
Posted by Hale "Bonddad" Stewart at 7:13:00 AM