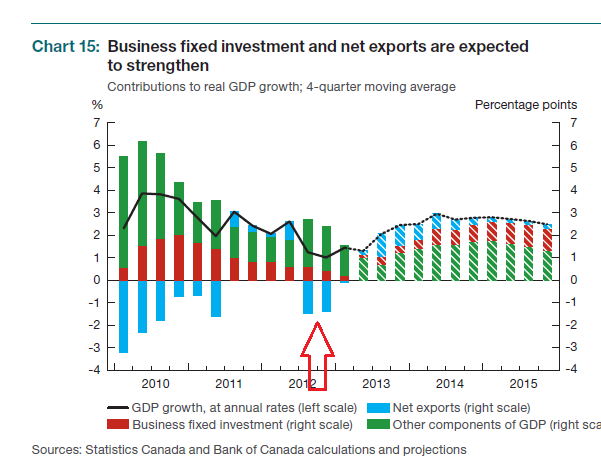 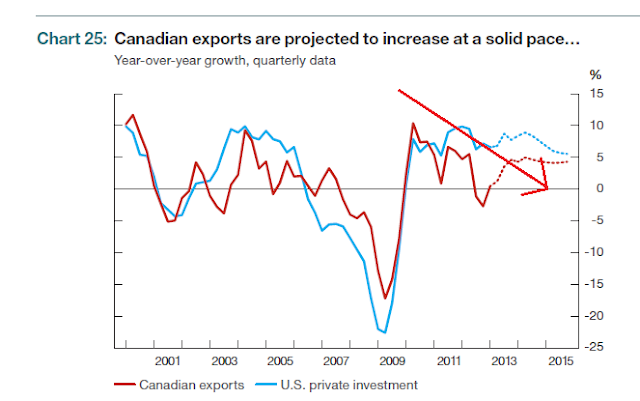 The export situation has been dropping for the last three years.

Singapore continues to see a drop in exports:

Singapore’s exports in June extended the longest run of declines since the global financial crisis, suggesting economic growth last quarter may have been less than the government initially estimated.

Non-oil domestic exports slid 8.8 percent from a year earlier, falling for a fifth month, the trade promotion agency said in a statement today. The median of 17 estimates in a Bloomberg News survey was for a 5.8 percent drop.

Here's a chart of exports from the latest exports release:

As I've noted before, a big reason for this slowdown is a slowing global economy; the EU is in a depression and China is re-balancing its economy.

June export orders declined 3.5 per cent year on year, weighed down by weak demand from Asia and Europe. Sales to China alone dropped 1.9 per cent, while sales to the broader Asian region fell 3.8 per cent. The 10.4 per cent drop in orders from Europe accelerated the 0.4 per cent contraction seen in May.

The global economy is growing more slowly than expected, with risks to that growth increasing especially in emerging markets, says the IMF in an update to its World Economic Outlook (WEO). Global growth is now projected at 3.1 for 2013 and 3.8 percent for 2014, a downward revision of ¼ percentage point each year compared with the forecasts in the April 2013 WEO.

Global growth increased only slightly in the first quarter of 2013, instead of accelerating further as expected at the time of the April 2013 WEO. The underperformance was due to continuing growth disappointments in major emerging market economies, a deeper recession in the euro area, and a slower U.S. expansion than expected. By contrast, growth was stronger than expected in Japan.

Looking ahead, the IMF expects the brakes behind the recent underperformance to ease, but only gradually. Growth in the United States is forecast to rise to rise from 1¾ percent in 2013 to 2¾ percent in 2014, as fiscal consolidation slows and private demand remains solid. In Japan, growth in 2013 is now expected to be 2 percent, up ½ percent from the last WEO, reflecting the boost to confidence and private demand from recent accommodative policies. The euro area is forecast to remain in recession in 2013 before growing again in 2014. Activity in the region continues to suffer from the combined effects of low demand, depressed confidence, financial market fragmentation, weak balance sheets, and fiscal consolidation.

Growth in emerging market and developing economies is expected to moderate to 5 percent in 2013 and about 5½ percent in 2014, some ¼ percentage point lower than projected in the April 2013 WEO. The weaker prospects reflect, to varying degrees, infrastructure bottlenecks and other capacity constraints, lower export growth, lower commodity prices, financial stability concerns, and, in some cases, weaker monetary policy support. In China, growth will average 7¾ percent in 2013–14, ¼ and ½ percentage point lower in 2013 and 2014, respectively, than in the April 2013 forecast.