A recent recovery in Chinese steel prices has been read by some local mills as a sign of budding recovery fed by China’s seemingly stabilising economy.

However, some analysts believe that the fall in overall Chinese demand will ultimately haul back buoyant prices as prospects of significant new investment in China’s main steel-intensive industries remains poor.

Whether Chinese steelmakers can stage an orderly recovery is critical for a global market that was buffeted last year by 20 per cent year-on-year growth in cheap Chinese exports. 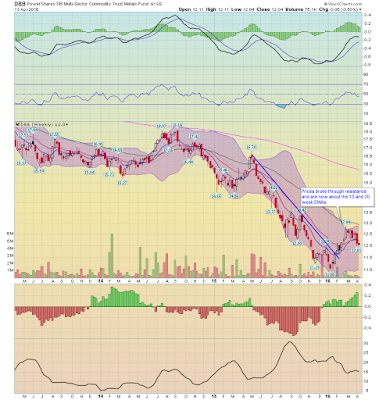 A Brazilian congressional committee has voted in favour of impeaching President Dilma Rousseff for manipulating the budget, bringing her ousting a step closer as currency markets rallied.

The special committee on Monday evening voted by 38 to 27 in favour of Ms Rousseff’s removal in a decision that sets the stage for a crucial vote in a full session of the lower house of congress as early as Sunday. Lawmakers supporting the leftist president’s impeachment shouted “out with Dilma”, while those against cried: “There will be no coup.” 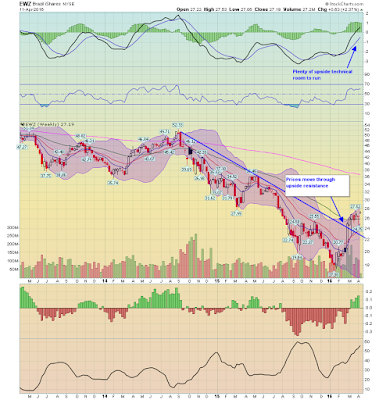 Foreign Investors Are Pulling Out of Japanese Stocks

Starting in the first days of 2016, foreign traders have been pulling out of Tokyo’s stock market for 13 straight weeks, the longest stretch since 1998. Overseas investors dumped $46 billion of shares as economic reports deteriorated, stimulus from the Bank of Japan backfired and the yen’s surge pressured exporters. The benchmark Topix index is down 17 percent in 2016, the world’s steepest declines behind Italy.

Overseas investors, which account for about 70 percent of the value traded in Tokyo shares, bought a net 18.5 trillion yen between 2012 and 2015. Global fund managers, which were negative on Japanese shares for almost all of the five years before Abe came to power, have been overweight every month since, according to a Bank of America Corp. Merrill Lynch survey. 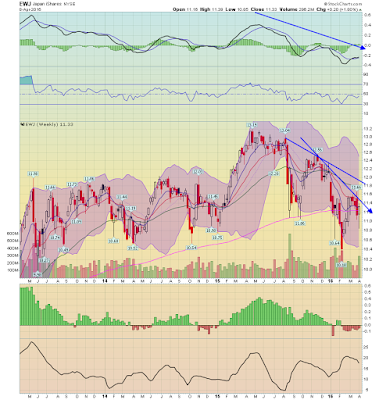 The company's debt problems are no secret. Out of 70 large U.S. telecom and tech hardware companies, only seven of them top Sprint's net debt of 4.3 times its adjusted earnings before interest, taxes, depreciation and amortization in the prior 12 months, according to an analysis of Bloomberg data. 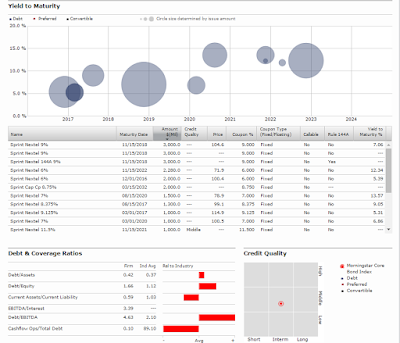 The bottom line is that buybacks tend to be expensive, poorly timed, pro-cyclical, subject to cancellation without notice, not guaranteed and often serve to offset compensation for company insiders. Dividends represent a real return of cash to shareholders, are carefully considered, counter-cyclical and durable.

A company can't destroy value by returning cash in the form of a dividend. But it can surely waste money on a buyback. In order for a share buyback to return 100 cents on the dollar, a lot of things have to go just right. 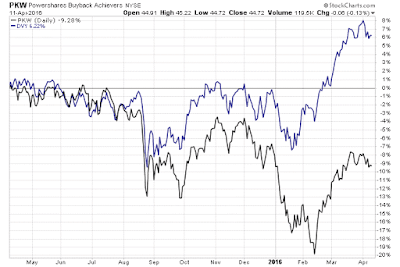 Despite forecasts of an eventual improvement in the oil market, U.S. oil and gas firms have continued to face difficult decisions about how to deal with the immediate reality of low energy prices. A number of upstream firms have announced substantial cuts to their capital spending in 2016 (Chart 5). Many have also been forced to lay off workers. Nationwide, oil and gas companies shed more than 20,000 jobs in first quarter 2016. Given current oil and gas prices, it is likely that many companies will continue to face difficulties in the quarter to come and beyond. 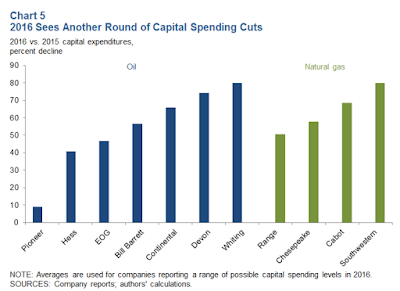