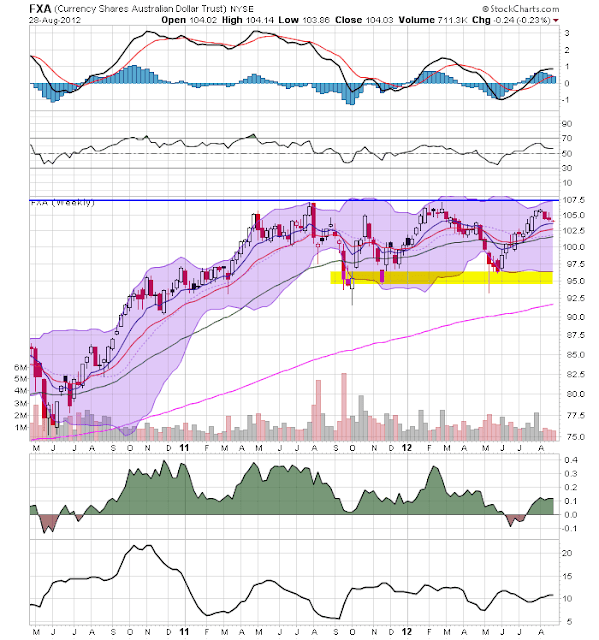 For the last year, the Australian dollar has been trading between the 95 and 105/107 level. 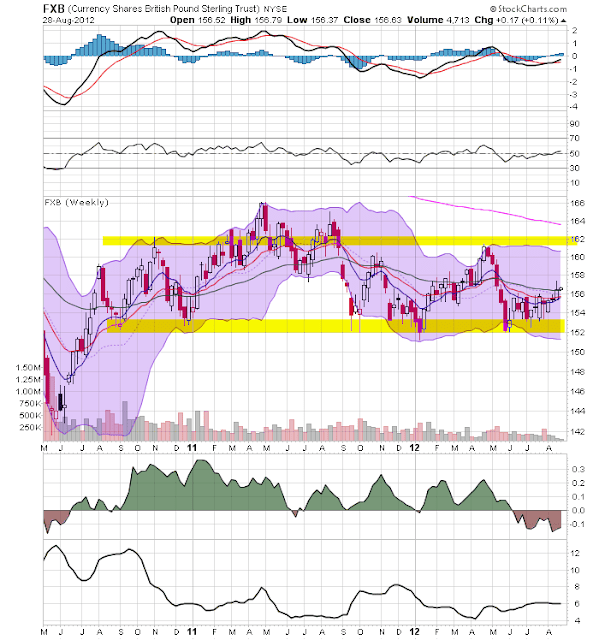 With the exception of the a bump in the Spring and fall of last year, the British Pound has been trading between the 152 and 164 level. 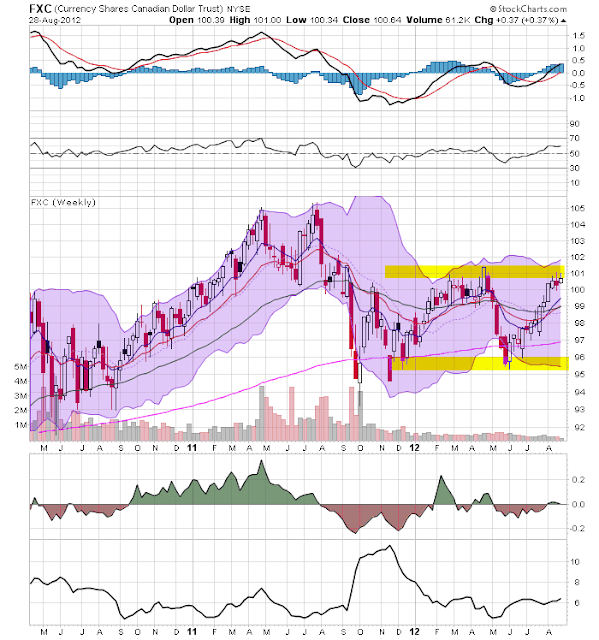 The Canadian dollar has been trading between the 96 and 101 level since the beginning of this year. 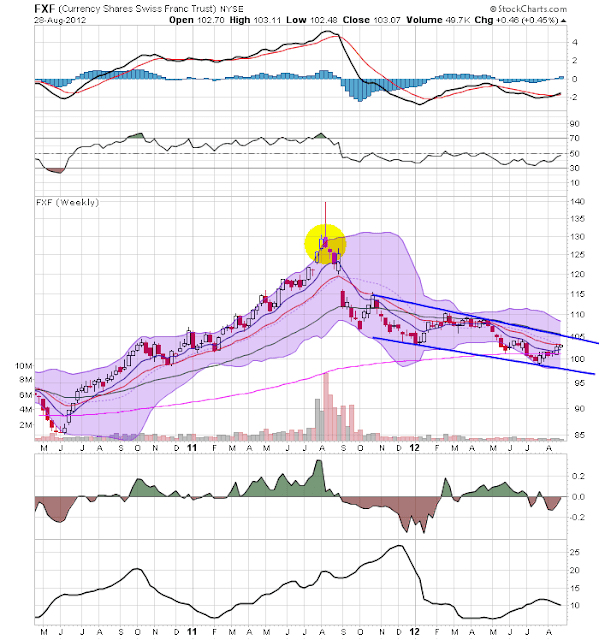 After last summers intervention, the Swiss Franc has been in a very slightly, downward sloping channel. 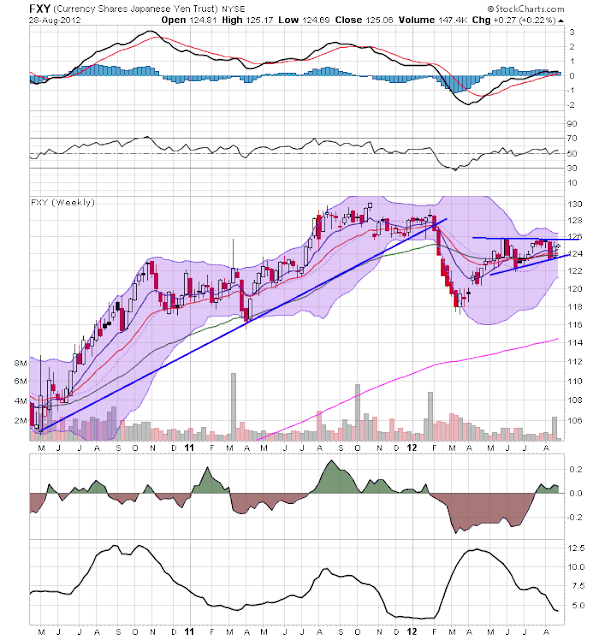 The Japanese yen has been trading in a consolidation pattern for the last three months.  Last summers sell-off was the result of the Bank of Japan stating they would engage in additional easing.

The point of the above is to illustrate that the currency markets have been very stable for some time.