Let's start by looking at a longer view of three large market: Germany, China and Brazil: 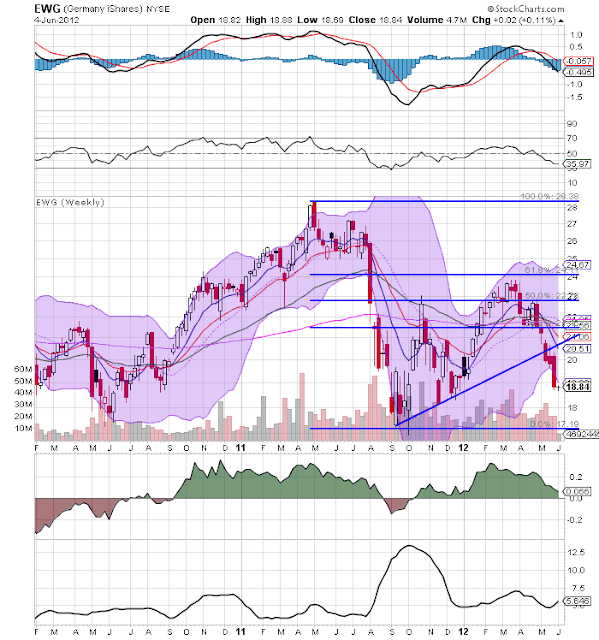 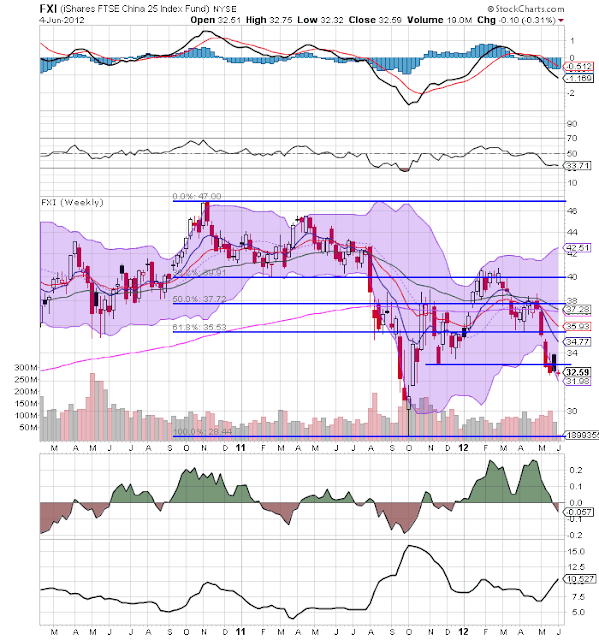 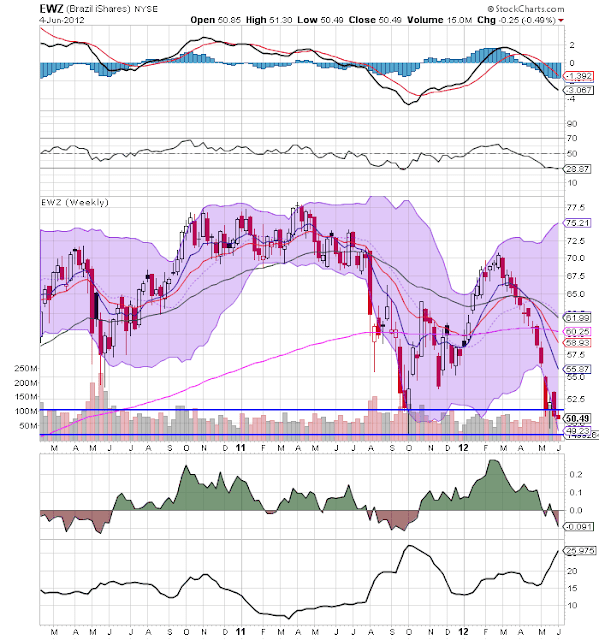 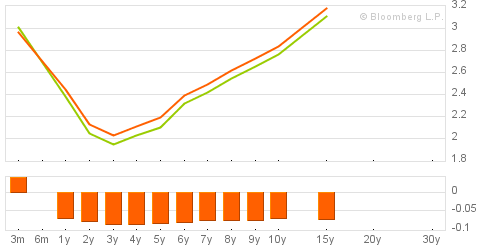 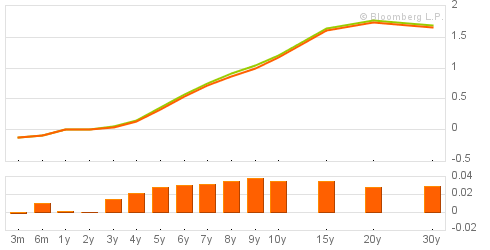 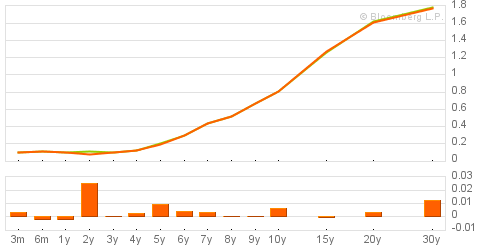 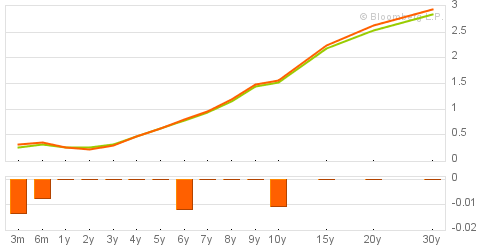