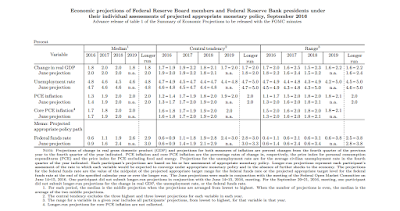 The Bank of Japan has launched a new kind of monetary easing as it set a cap on 10-year bond yields and vowed to overshoot its 2 per cent inflation target on purpose.

Its decision demonstrates that even eight years after the global financial crisis, central bankers are still willing to experiment with monetary policy tools as they struggle to escape from low inflation around the world.

The move marks another effort by Haruhiko Kuroda, BoJ governor, to surprise market expectations by expanding his monetary policy toolkit to signal his determination that Japan escape its decades of on-and-off deflation.

Weekly Chart of the Japanese ETF 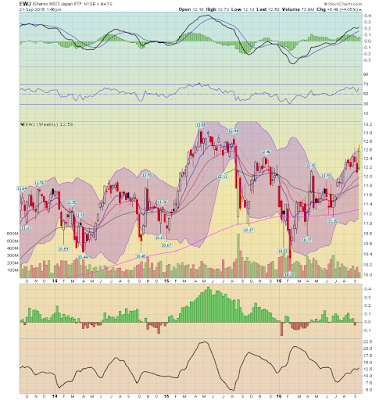 The global economy is projected to grow at a slower pace this year than in 2015, with only a modest uptick expected in 2017. The Outlook warns that a low-growth trap has taken root, as poor growth expectations further depress trade, investment, productivity and wages.

Over the past few years, the rate of global trade growth has halved relative to the pre-crisis period, and it declined further in recent quarters, with the weakness concentrated in Asia. While low investment has played a role, rebalancing in China and a reversal in the development of global value chains could signal permanently lower trade growth, leading to weaker productivity growth. Lack of progress – together with some backtracking – on the opening of global markets to trade has added to the slowdown.

Exceptionally low – and in some cases negative – interest rates are distorting financial markets and raising risks across the financial system.  A disconnect between rising bond and equity prices and falling profit and growth expectations, combined with over-heating real estate markets in many countries, increases the vulnerability of investors to a sharp correction in asset prices.

“The marked slowdown in world trade underlines concerns about the robustness of the economy and the difficulties in exiting the low-growth trap,” said OECD Chief Economist Catherine L. Mann. “While weak demand is surely playing a role in the trade slowdown, a lack of political support for trade policies whose benefits could be widely shared is of deep concern.

”Monetary policy is becoming over-burdened. Countries must implement fiscal and structural policy actions to reduce the over-reliance on central banks and ensure opportunity and prosperity for future generations.” 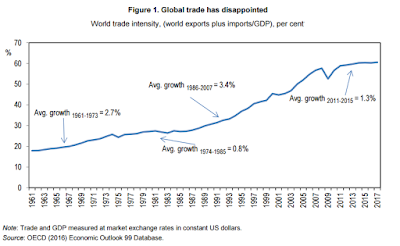 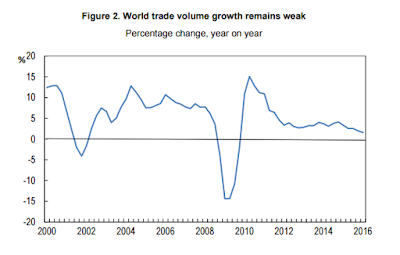 Table of the 20 Largest Shipping Companies by Market Cap (FinViz)

Chart of the Shipping Sector (Finviz)