OPEC Is Close to Deal?

OPEC members are close to reaching an agreement on how to stabilize the market, Venezuelan President Nicolas Maduro said after speaking to his counterparts from Iran and Ecuador.

Maduro held “positive discussions” with fellow members of the Organization of Petroleum Exporting Countries who attended the Summit of the Non-Aligned Movement, he said Sunday at a press conference following the event, in which 15 heads of state gathered in the South American country. Maduro said he spoke with Ecuadorian President Rafael Correa and Iranian President Hassan Rouhani at the summit and that he hopes an accord can be reached by the end of the month. 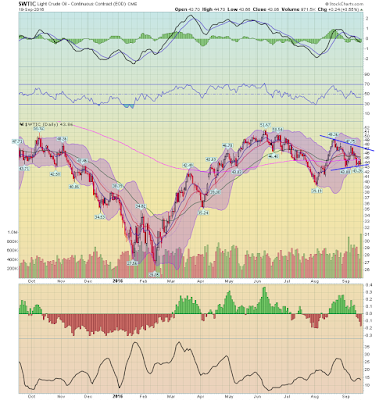 China’s debt has grown to alarming levels, according to new data from the Bank for International Settlements that highlight a big potential risk to the global economy.

What the BIS terms the country’s “credit gap” is now three times higher than the typical danger level, the research shows.

The measure tracks the difference between corporate and household debt as a proportion of gross domestic product and the long term trend, thus highlighting any divergence between current and historic borrowing patterns — a possible indicator of unsustainable debt accumulation. 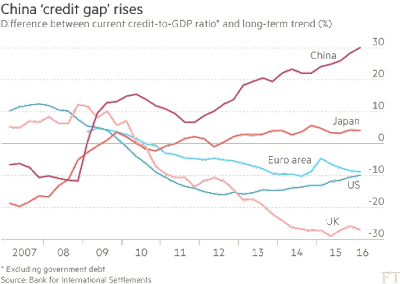 1-Year Chart of the Chinese Market 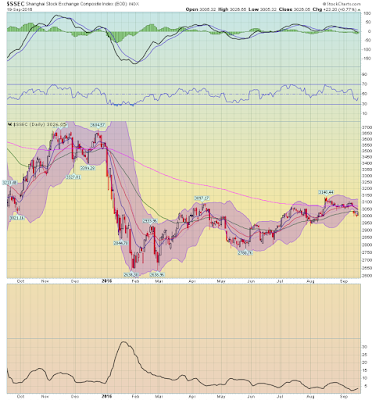 McDonald’s could face an order to pay nearly $500m in back taxes to Luxembourg, according to a Financial Times analysis of an investigation by Brussels into state-supported tax avoidance.

Last month the European Commission imposed a €13bn tax penalty on Apple in Ireland, triggering a storm of protest from Washington and corporate America. As the commission steps up its crackdown on so-called sweetheart tax deals, two US multinationals — McDonald’s and Amazon — are potentially next in line.

According to an FT review of the commission’s McDonald’s probe, it paid an average tax rate of 1.49 per cent on the $1.8bn profit earned by its Luxembourg-based European headquarters since its 2009. 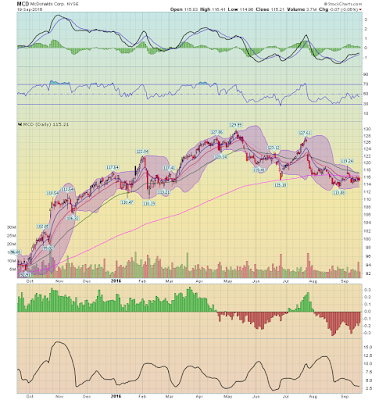