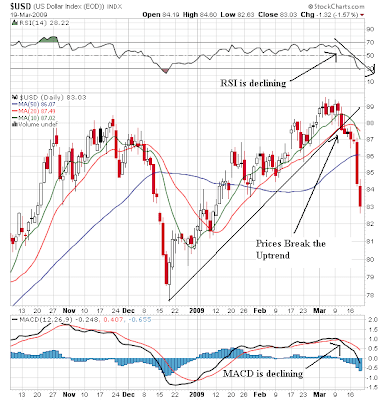 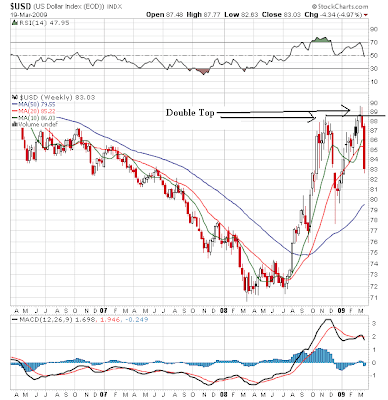 The long debate about whether the market was forming a double top is now over. Thanks to the Fed saying it will basically print tons of dollars prices have dropped.
Posted by Unknown at 7:29:00 AM