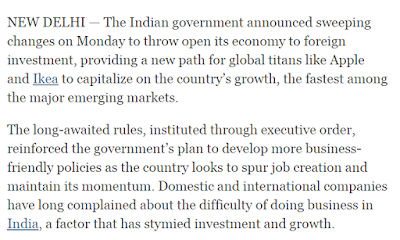 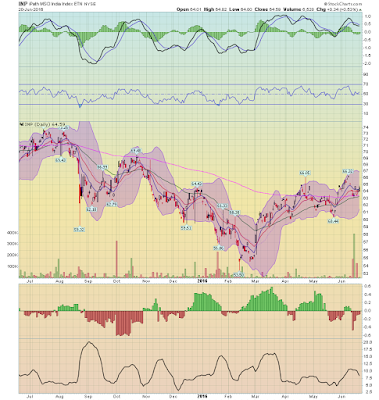 Readers of the latest edition of the Federal Reserve Bank of Dallas's quarterly southwest economy publication might want to keep that quote in mind. News from the oil patch — the 11th Fed district that encompasses the shale heartland — is not encouraging, as it reveals a sharper rise in souring energy-related loans.


"The persistence of relatively low oil prices has begun taking a toll on district bank customers," the Dallas Fed said in its report. "Oil-price hedges become less effective the longer prices stay low, and the cushion built by energy firms during the good times gets thinner. Cash flow becomes stretched and collateral loses its value, further pressuring borrowers." That forces them closer to default unless banks are able to keep their lending spigots open.

The Global Yield Curve is Not Looking Good (SA) 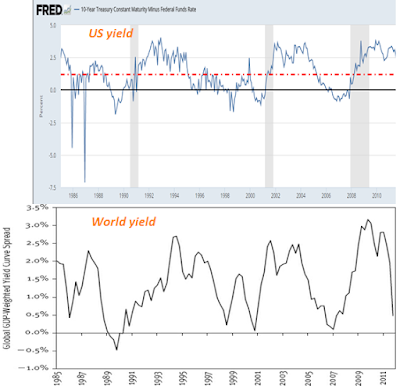 Biotech Sector is Getting Hammered (ETFDB)

Biotechnology-related exchange traded funds are stuck in a malaise, with the underlying biotech sector declining for the ninth consecutive session, its longest selloff in a twenty years.

The underlying Nasdaq Biotechnology benchmark dropped 10% since June 6 as Biogen (NasdaqGS: BIIB) dragged on the index after plunging 18% in response to a failed mid-stage trial of its experiment drug for multiple sclerosis, Bloomberg reports. 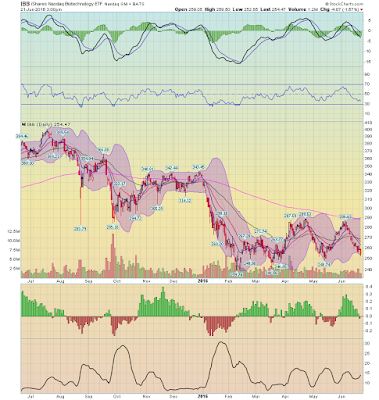