1-Year Chart of the Colombian ETF 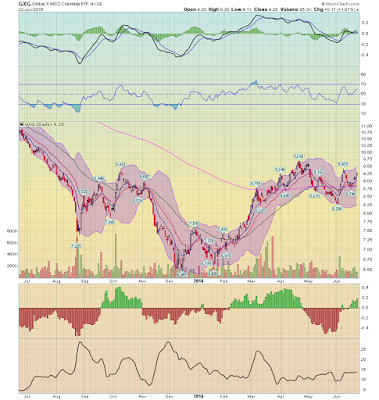 New Orders are Dropping Due to Weak International Demand 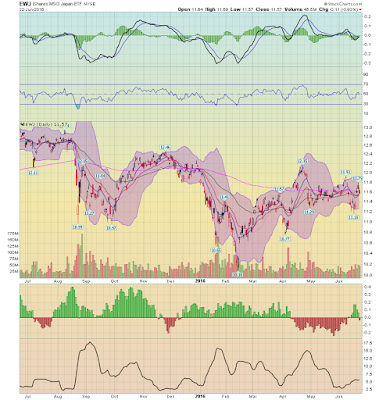 Chinese bankruptcies have surged this year as the government uses the legal system to deal with “zombie” companies and reduce industrial overcapacity as part of a broader effort to restructure the economy.

China’s legislature approved a modern bankruptcy law in 2007 but for years it was little used, with debt disputes often handled through backroom negotiations involving local governments.

Dear God: the "CRA Caused the Recession" Meme is Back ... Again

Two of Donald Trump’s economic advisers, Lawrence Kudlow and Stephen Moore, have revived an idea about the source of the financial crisis that really should have been put to rest long ago.

In a column published and rebroadcast by many politically sympathetic sites, they lay the blame for the credit crisis and Great Recession on the Community Reinvestment Act, a 1977 law designed in part to prevent banks from engaging in a racially discriminatory lending practice known as redlining. The reality is, of course, that the CRA wasn’t a factor in the crisis.
Posted by Unknown at 6:00:00 AM