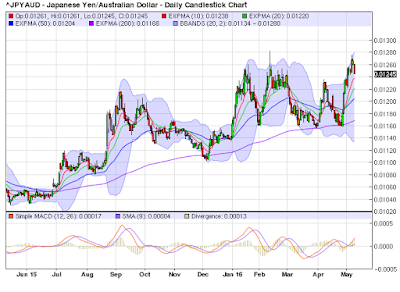 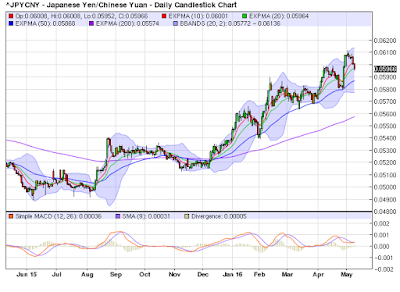 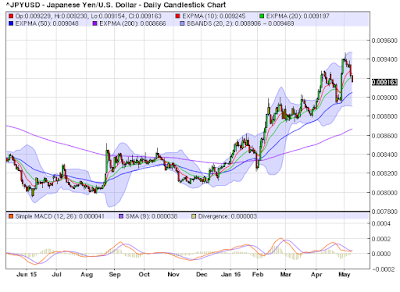 Charles Evans, president of the Chicago Fed, also said he would welcome a temporary overshoot in inflation to lift consumer price growth up to the Fed's longer-term target of 2 percent and raise overall inflation expectations from current low levels.

"While the fundamentals for U.S. growth continue to be good, uncertainty and risks remain. In my opinion, the continuation of 'wait and see' monetary policy response is appropriate to ensure that economic growth continues," he told a conference in London.

Intact Financial Corp. may post insured losses of as much as C$1.1 billion ($850 million) from the wildfires in Alberta, which could dent the Canadian economy harder than Hurricane Katrina hit the U.S.

Intact, Canada’s biggest property and casualty insurer, said the damage claims will lead to net losses of C$130 million to C$160 million, or as much as C$1.20 a share, according to a company statement Monday. Jaeme Gloyn, an analyst with National Bank of Canada Financial, estimated the C$1.1 billion figure based on the company’s per-share data. The Toronto-based insurer had net income of C$147 million in the first quarter.

“The devastation brought on by the wildfires is unprecedented,” Intact Chief Executive Officer Charles Brindamour said in the statement. “The scope of the damage and destruction that we have observed in recent days is a reminder of the important role we play in getting our customers back on track.” 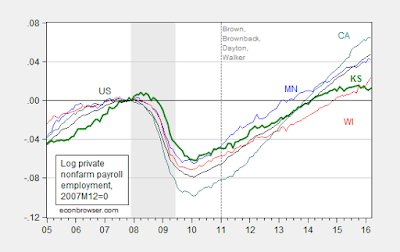 Unemployment Problems Ahead for EMs (IMF) 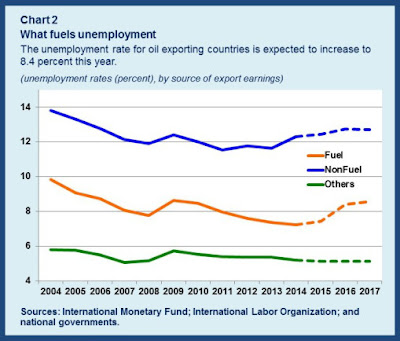 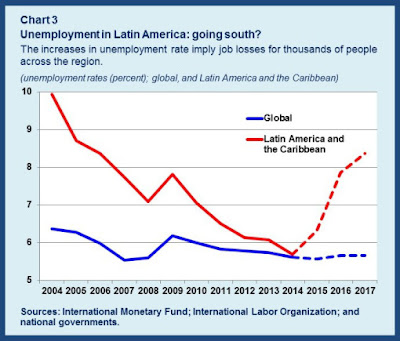 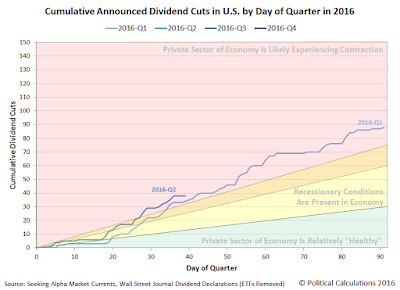