However, there are exceptions to this rule, and we may be living through an important exception at the present time. It seems that the Federal Reserve is starting to recognise that the decline in the equilibrium interest rate in the US (r*) has been driven not by temporary economic “headwinds” that will reverse quickly over the next few years, but instead has been caused by longer term factors, including demographic change.


Because these demographic forces are unlikely to reverse direction very rapidly, the conclusion is that equilibrium and actual interest rates will stay lower for longer than the Fed has previously recognised. Of course, the market has already reached this conclusion, but it is important that the Fed is no longer fighting the market to anything like the same extent as it did in 2014-15. This considerably reduces the risk of a sudden hawkish shift in Fed policy settings in coming years.

The Atlanta Fed's Wage Growth Tracker came in at 3.6 percent in September, up from 3.3 percent in August and 3.4 percent in July, but the same as the 3.6 percent reading for June. By this measure, there are no obvious signs of an acceleration in wage growth for continuously employed workers during the last few months. 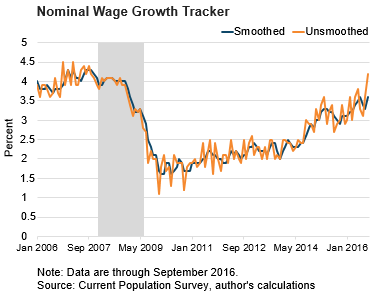 Led by improvements in production-related indicators, the Chicago Fed National Activity Index (CFNAI) increased to –0.14 in September from –0.72 in August.  All four broad categories of indicators that make up the index increased from August, but in September, all four categories made negative contributions to the index for the second straight month. 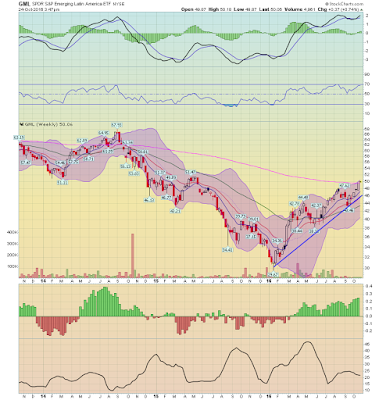 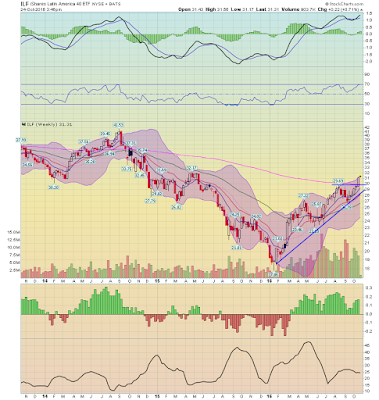 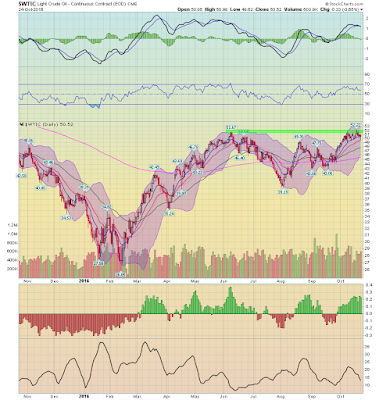