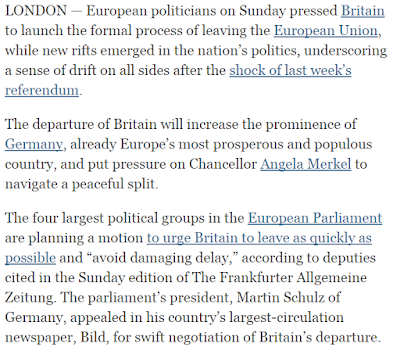 Daily Chart of the Europe ETF 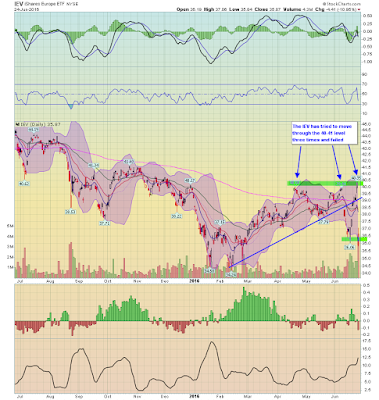 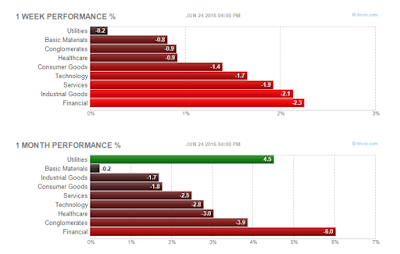 Interestingly, this will help both Bank of England (BoE) Governor Mark Carney and European Central Bank (ECB) President Mario Draghi in their efforts to reach their inflation targets. A weak euro and a weak pound may also assist the terms of trade for Europe. But Brexit certainly has the potential to increase the friction of transacting with and within the United Kingdom and the EU, offsetting any benefit from a cheap currency.

5-year Chart of the Pound/Dollar 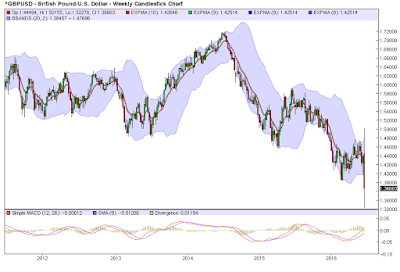 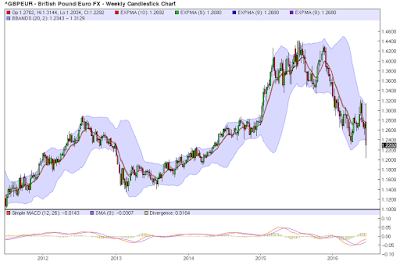 5-Year Chart of the Euro/Dollar 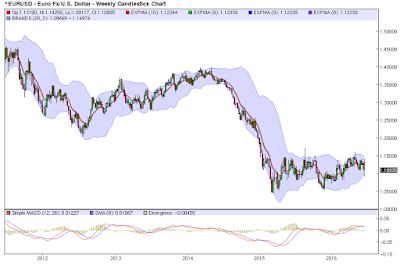 The uncertainty of the situation and what comes next hit all markets in the wake of the vote, and emerging markets were not exempt, with the MSCI Emerging Markets Index experiencing a sharp decline. However, I believe once the initial shock wears off, the longer-term impact should be more limited since emerging markets’ trade and investment are widely diversified; the amount of trade with the United Kingdom is relatively small for most emerging market countries.

1-Year Chart of the EEM ETF 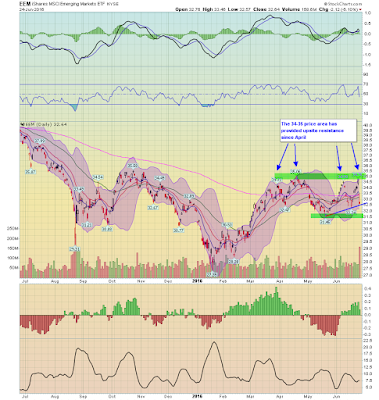 Existing home sales increased 1.8 percent month-over-month in May from the prior month to a seasonally adjusted annual rate of 5.53 million, the National Association of Realtors (NAR) said on Wednesday. That was the strongest pace since February 2007. NAR flagged support from low rates and accumulated equity (driving trade-ups). The number of new homes sold fell -6 percent in May, better than the -9.5 percent slump anticipated by economists polled by Bloomberg. The rejuvenated housing market has provided a boost to the economy, helping offset a slowdown in business spending and a downturn in the energy sector

1-Year Chart of the XHB 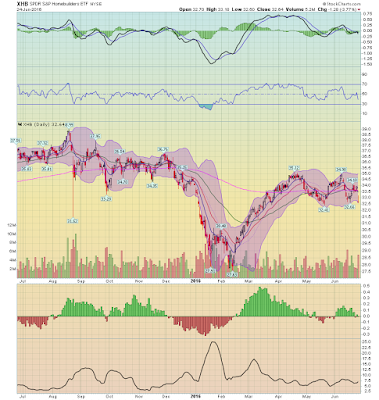