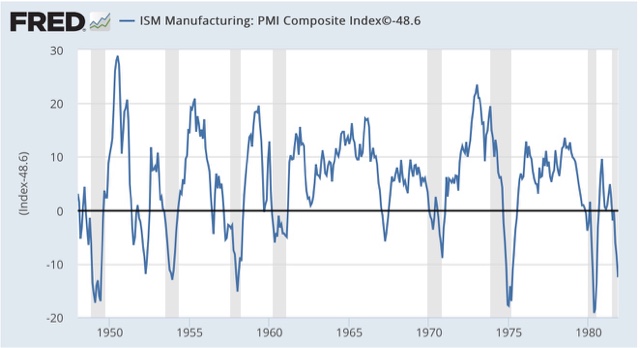 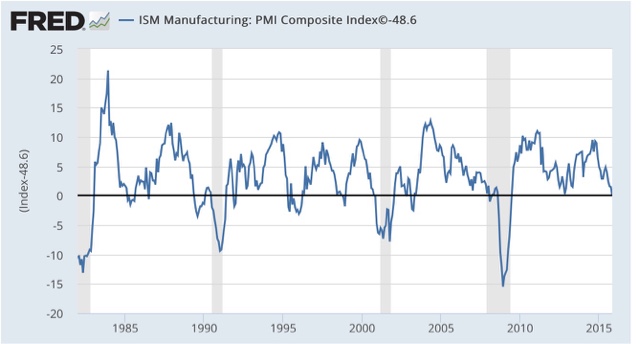 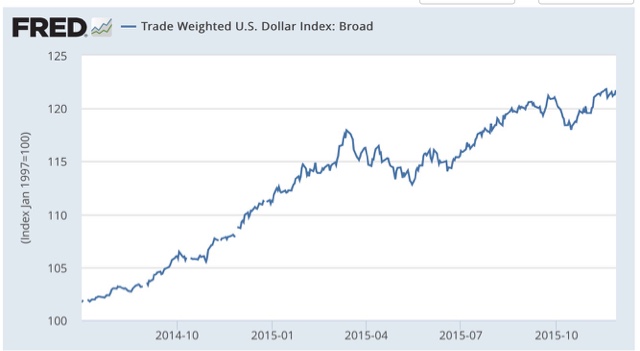 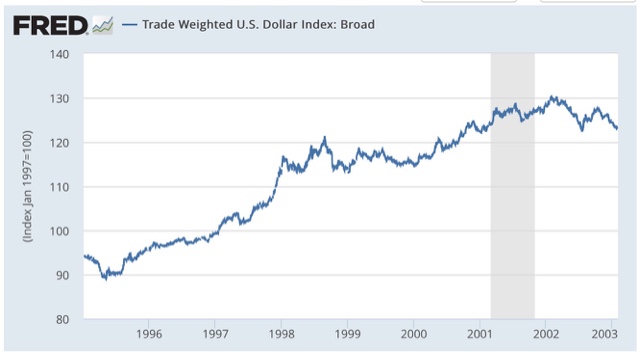 But this is a potent reason for the Fed to pull back on their rate hike plans.
Posted by New Deal democrat at 10:50:00 AM