The economy shambles along: a study in contrasts

Continuing with the theme that the economy is a shambles, moving in different directions, here is a study of the contrasts.

For example, housing has finally become a consistent plus for the economy: 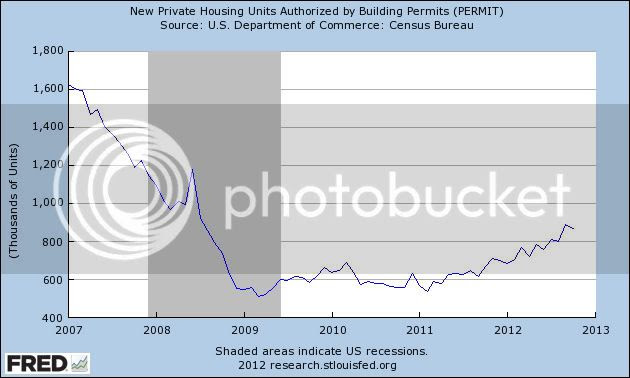 While manufacturing, which had been driving the recovery, is actually contracting slightly: 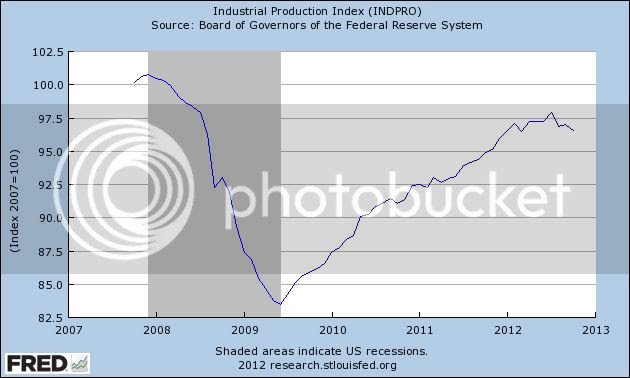 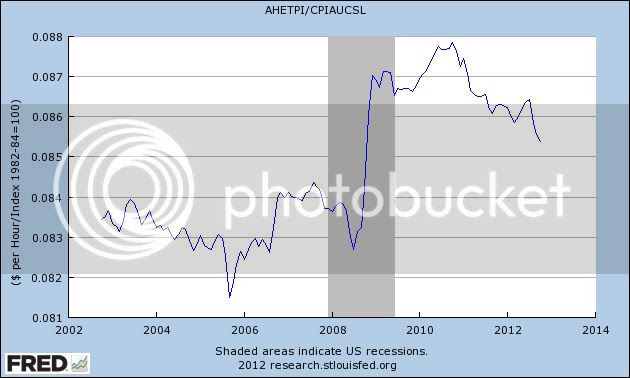 But the ability to refinance mortgage debt has kept consumer spending afloat: 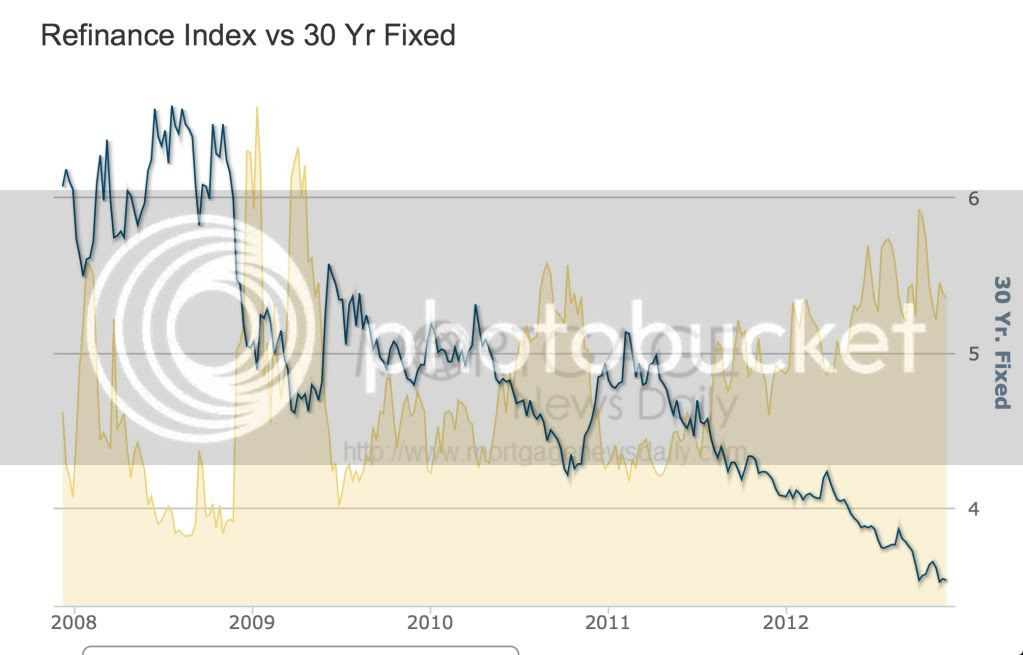 While I'm not sold on the idea that we've entered a new recession, the economy has definitely downshifted since early spring, in a way it didn't do in either 2010 or 2011.
Posted by New Deal democrat at 9:07:00 AM