About the Jobs Report

There was a lot of ink spilled about Friday's jobs report. According to most it was a sign the economy isn't getting better and that we're all going to hell. However, let's take a look at a few points. 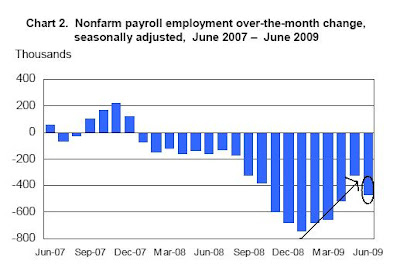 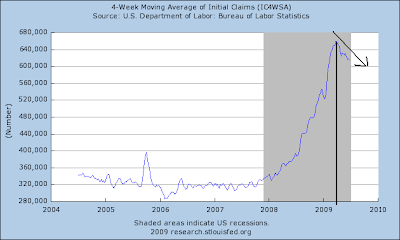 The Challenger job cuts report is still moving lower and

The rate of seasonally adjusted mass lay-off events and initial claimants is decreasing.

So, so far Friday's report looks like an outlier. Now, if we have a few more reports like that then we have an issue. But not until then.
Posted by Unknown at 1:00:00 PM