This would be quite a turnaround from recent years, when a flight to safety has seen many investors sell out of emerging markets, deeming them too risky in the wake of China’s slowdown and the decline in commodity prices. But with uncertainty gripping the western world, market sentiment could shift once again; we are seeing a number of trends that point towards this potentially happening.

Protest movements of a different sort are also taking hold in many of the markets where we invest. It is strengthening the hand of leading politicians in places, including Nigeria and India, where an anti-corruption mandate is forcing genuine – and long awaited – change in regulation and the policing of theft from the public purse. Such improved governance is vital for western investors looking to invest.

More fundamentally, emerging markets are also likely to continue to offer significantly stronger growth than developed markets. The Brexit result is expected to tip the UK towards recession, while many European economies have been struggling to find ways to accelerate growth. In contrast, despite investors’ aversion to growth markets over the past couple of years, the fundamentals have not changed; namely, the rapidly expanding middle class and their desire to spend money on the things we in the west take for granted – meals out, designer clothes, consumer electronics. 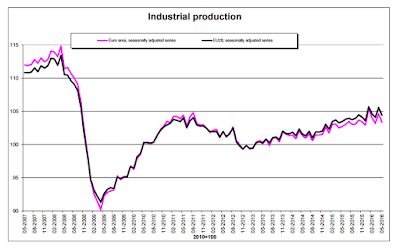 1-Year Chart of the IEV ETF 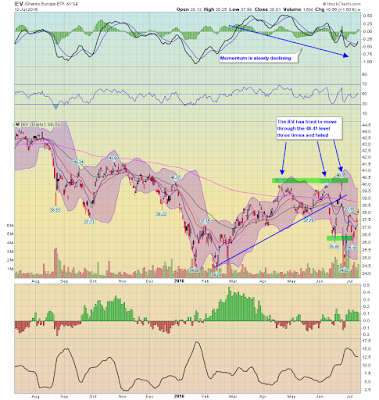 Nearly half of small businesses that tried to fill jobs in the second quarter reported that they had few or zero qualified applicants for those positions, according to the June NFIB Small Business Optimism report.

As a result 29 percent of small businesses said they had job openings they were unable to fill, and 15 percent of owners surveyed said that finding quality labor was their single most-important business problem, which is almost the highest reading of this expansion 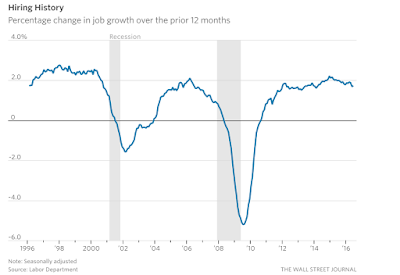 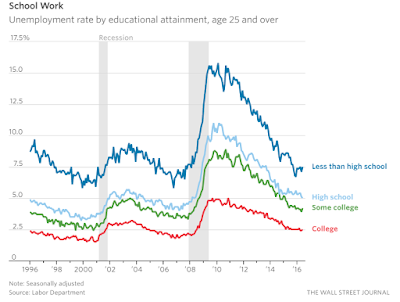 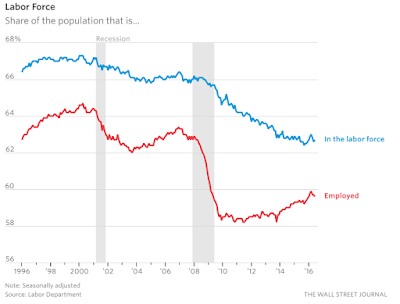 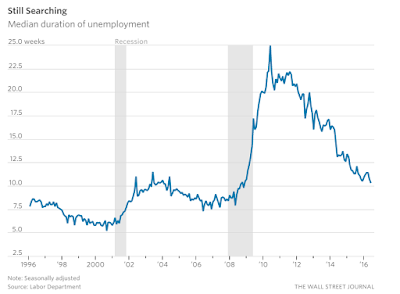 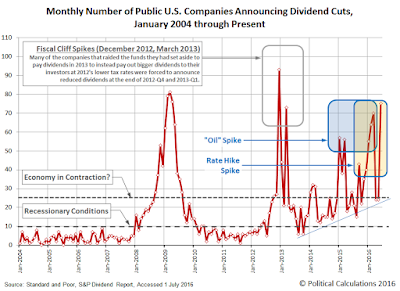