US Pays Three Times The Price For Cancer Meds (FT) 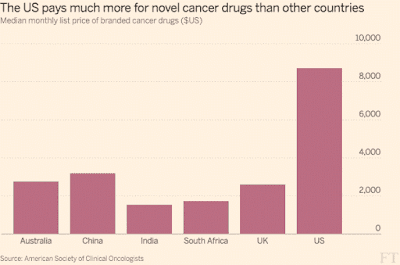 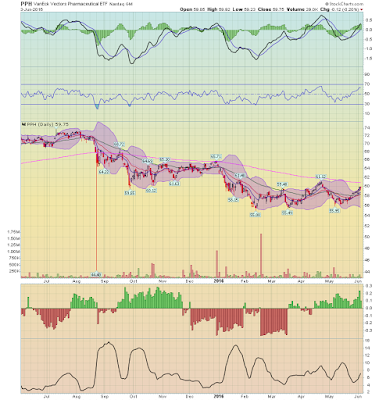 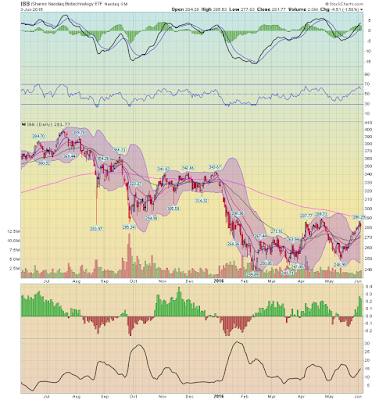 Utilities Are Getting Pricey (BB)


Investors taking refuge in defensive utilities stocks have pushed the sector to rich levels, according to Goldman Sachs Group Inc.

Analysts led by Michael Lapides note that regulated utilities now trade at a forward price-to-earnings ratio in excess of the S&P 500 based on estimated 2017 and 2018 earnings. That ratio is also elevated relative to the sector's five-year average.


The outperformance of utility stocks last week stood in stark contrast to the previous three months, in which more cyclically sensitive segments of the market led the way, Bloomberg's Lu Wang highlights.

Daily Chart of the Utilities ETF 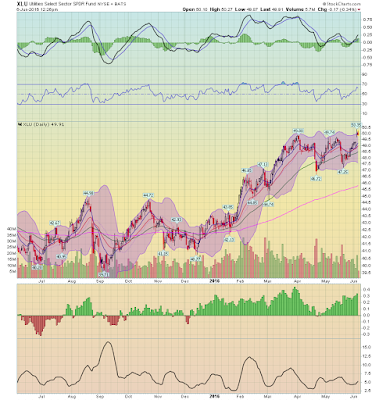 5-Year Chart of the XLU/SPY Ratio 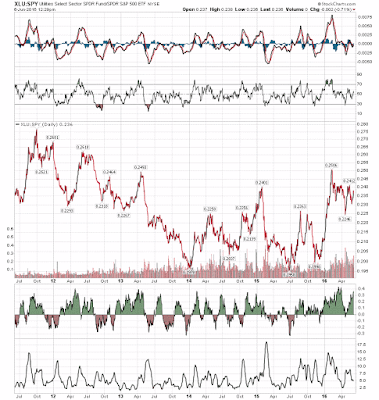 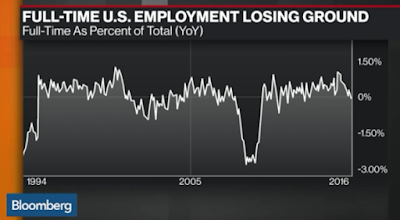 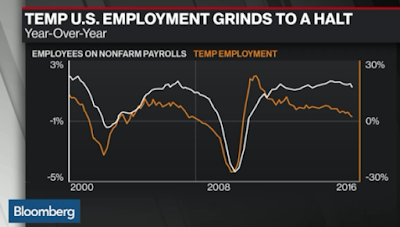 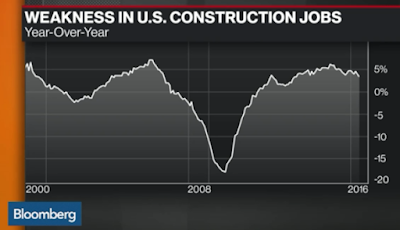