The 2016 Election Economy: the indicators so far

Beginning last summer, I wrote a series of articles on "Forecasting the 2016 election economy."  Now that we are about half the way through the most important data period (January through September), this is a good time to revisit some of the indicators.

As with my series last year, let's start with the top 10 economic data series identified by Nate Silver in 2011 as the most correlated with the Presidential election results.  Here's the list: 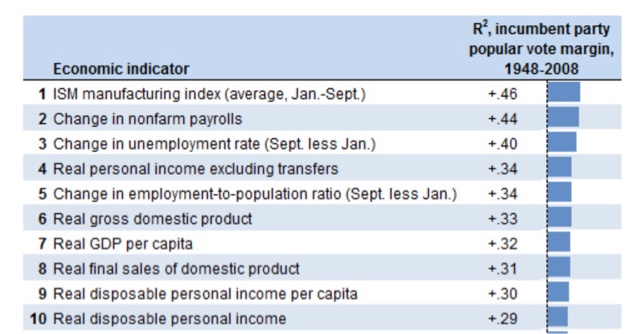 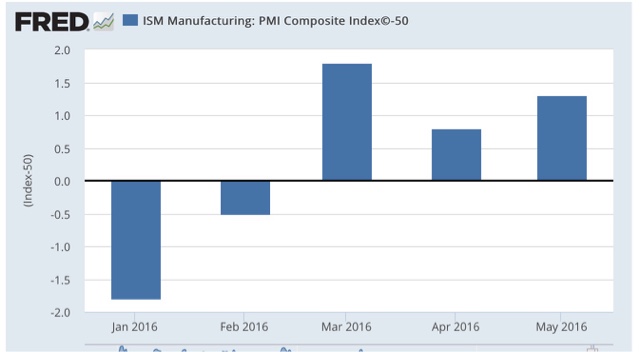 The average through 5 months is 50.3, just slightly into positive territory. Note that the trend has been positive so far this year. 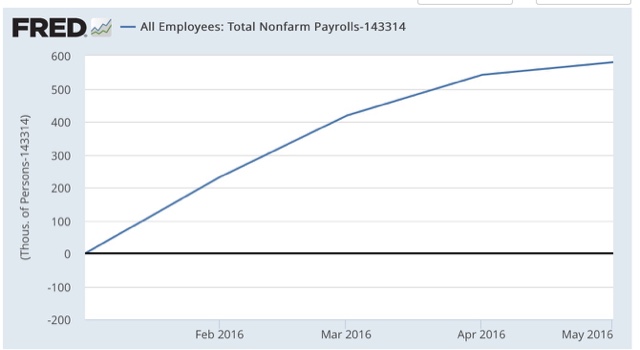 Although there has been deceleration, this has been consistently positive.

3. Change in the unemployment rate since January: 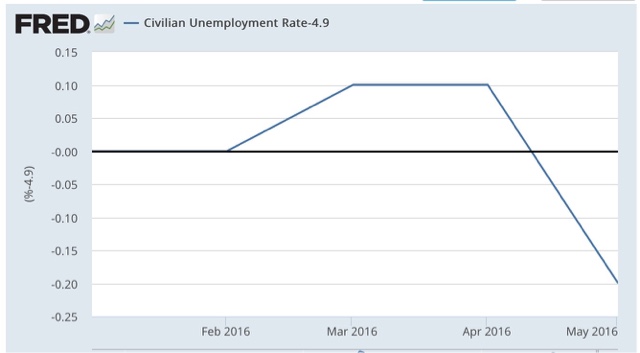 At the moment this is positive, although it has been a negative for several months. 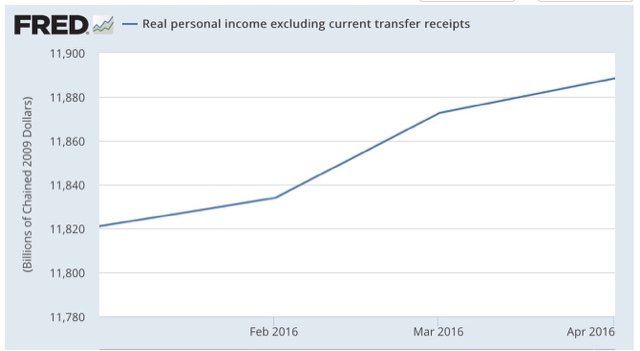 This has consistently been positive. 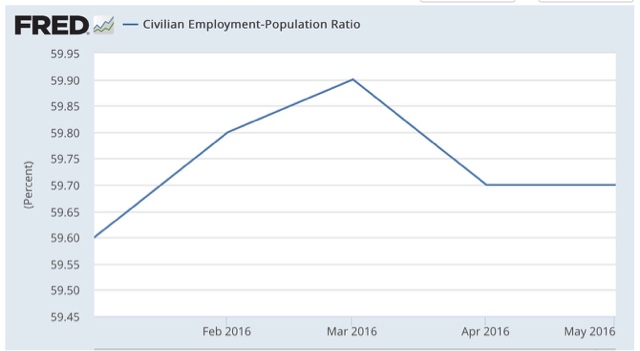 This remains positive, although it has reversed course in the last several months. 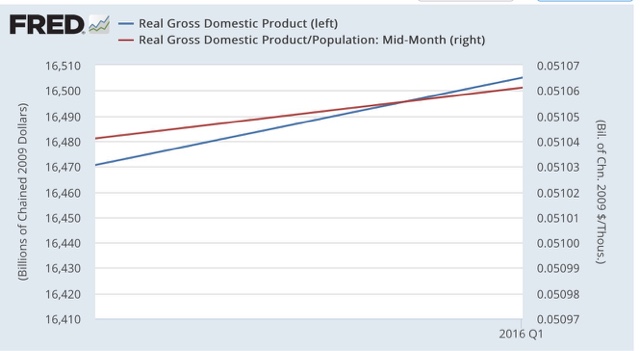 These were positive in the first quarter, and so far look like they will be positive again in the second quarter. 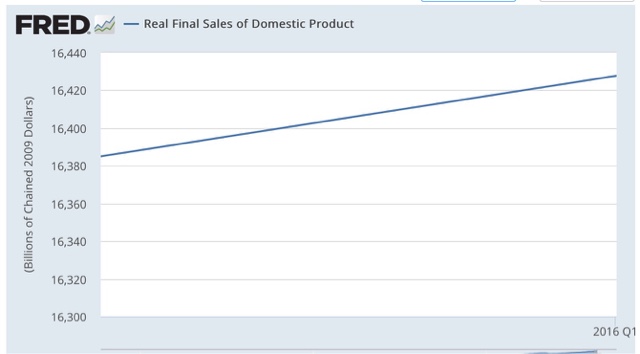 This was positive in the first quarter. 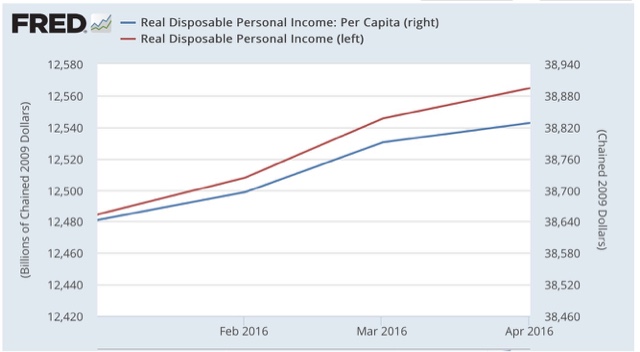 These have been positive through April.

There is no guarantee that any of these continue trending in the same direction as they have so far this year, but what we can say is that if they continue trending in the same direction through September, the historical likelihood based on these indicators is that the nominee of the incumbent Democratic Party will win the election.
Posted by New Deal democrat at 9:00:00 AM