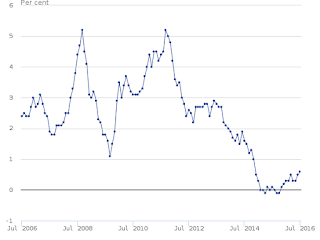 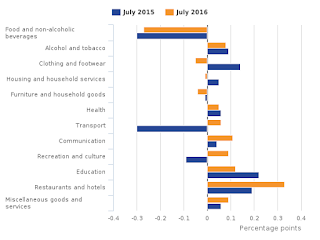 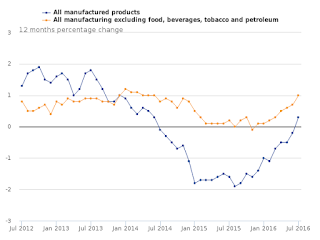 Table of Contributions to PPI Increases 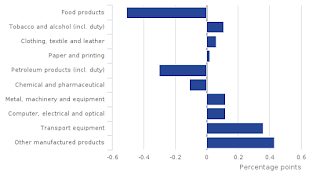 The market-cap weighted yield on bonds included in the Bank of America Merrill Lynch US high-yield index is 6.54 per cent — the last time it was lower was in June of last year before the market was rocked by worries about the extent of defaults brought on by the end of the shale gas boom.

The euro equivalent stands at 3.52 per cent, close to its historical lows — the only time junk bonds yielded less was for just a few days in June 2014.

1-year Chart of the JNK ETF 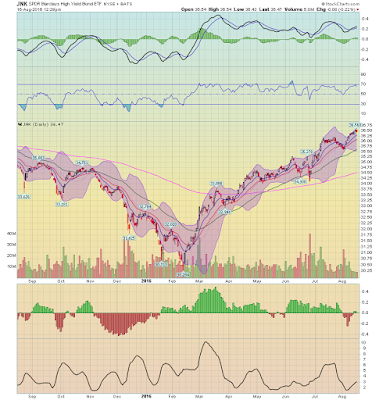 JNK Relative to Other Bond ETFs 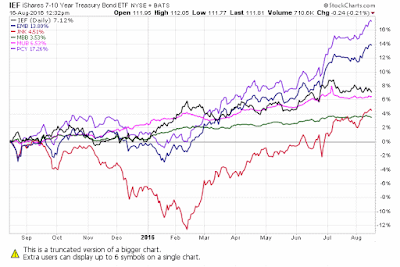 The most recent data on prices and labour costs confirmed that domestic cost pressures had been subdued. This reflected a number of factors associated with low wage growth and pressures on costs and margins, which had resulted in the lowest year-ended rate of non-tradables inflation since the late 1990s. Heightened retail competition in recent years, including from new foreign entrants, had limited increases in goods prices. Rent inflation had remained at low levels and members observed that this was likely to persist for some time given the large pipeline of new construction. In contrast, growth in prices of administered items and the cost of constructing new dwellings had increased in the June quarter. Meanwhile, the prices of tradable items (excluding volatile items and tobacco) had declined in the June quarter and were little changed over the year. Although the depreciation of the exchange rate over the past few years had exerted upward pressure on import prices, this had been largely offset by subdued domestic costs.

Members noted that there was little change in the forecast for underlying inflation. The central forecast was still for inflation to remain around 1½ per cent over 2016 before increasing to between 1½ and 2½ per cent by the end of the forecast period. The substantial depreciation of the exchange rate over recent years was expected to exert some upward pressure on inflation for a time and inflation expectations were assumed to return to longer-run average levels. The forecast increase in underlying inflation also reflected the expectation that strengthening labour market conditions would lead to a gradual rise in growth in labour costs. In particular, members noted that growth in average earnings had been low given the spare capacity in the labour market. Moreover, growth in average earnings had been affected by lower wage outcomes in sectors related to the mining industry as a part of the process of adjusting to the lower terms of trade and the end of the mining investment boom. Both of these effects were expected to wane over the forecast period. Members noted that there continued to be considerable uncertainty about momentum in the domestic labour market and the extent to which domestic inflationary pressures would rise over the next few years. 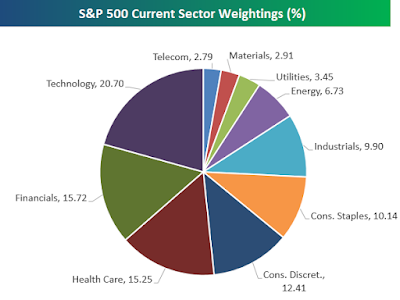 US Industrial Production Up .7%

1 Year Chart of the XLIs and XLUs 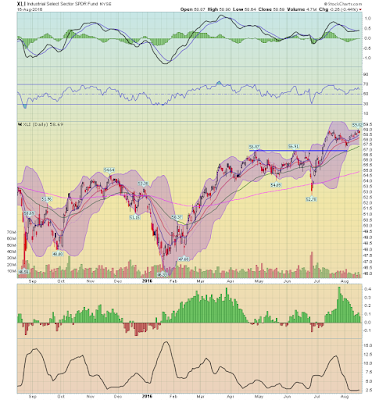 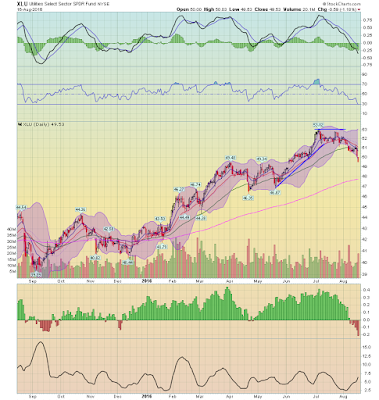