Financial Sector Is Improving Thanks to Rate Hike Talk

Financial Sector is Strengthening Relative to the SPYs 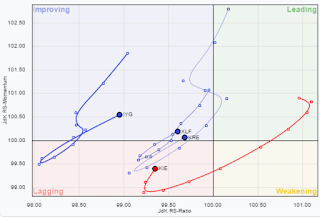 The XLF is Near New Highs 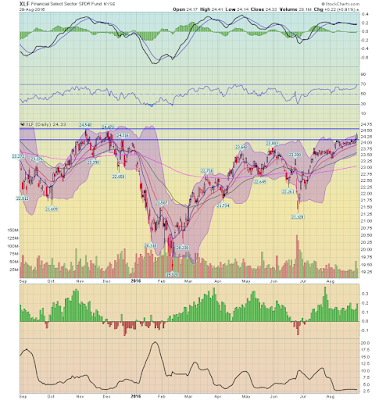 The KIEs are Making New Highs The XLF/SPY Ratio is Low 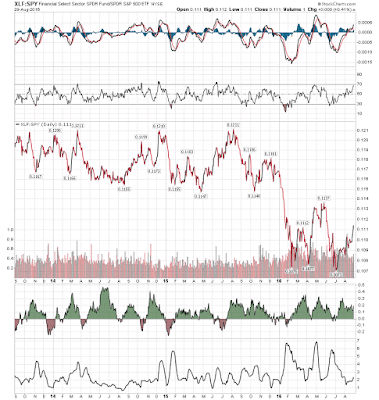 Personal Income and Spending Up


Chart of the Last 7 Months of Changes 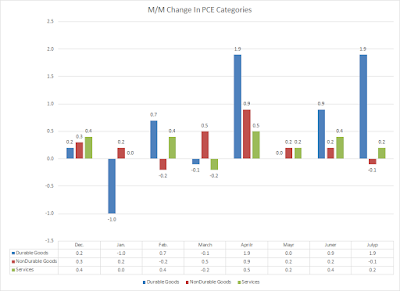 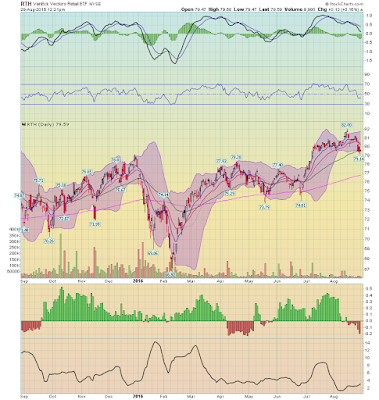 1-Year Chart of the XLPs 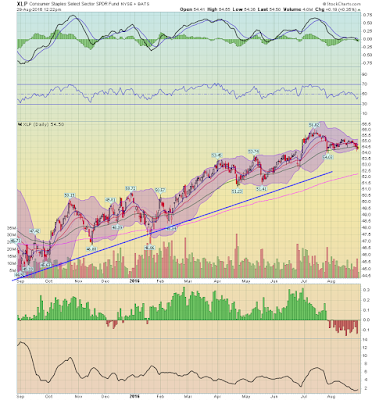 1-Year Chart of the XLYs 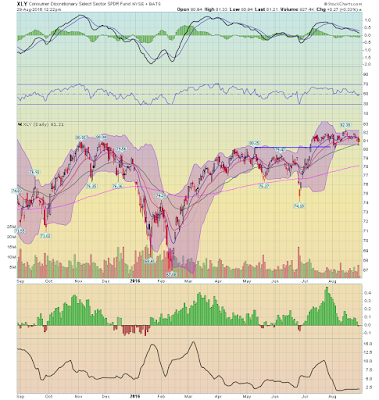 Beyond monetary policy, fiscal policy has traditionally played an important role in dealing with severe economic downturns. A wide range of possible fiscal policy tools and approaches could enhance the cyclical stability of the economy.  For example, steps could be taken to increase the effectiveness of the automatic stabilizers, and some economists have proposed that greater fiscal support could be usefully provided to state and local governments during recessions. As always, it would be important to ensure that any fiscal policy changes did not compromise long-run fiscal sustainability.

Chart of the YOY Percentage Change in Federal Expenditures